We also enjoyed a Slowworm close up. What colour, what texture. Delightful. 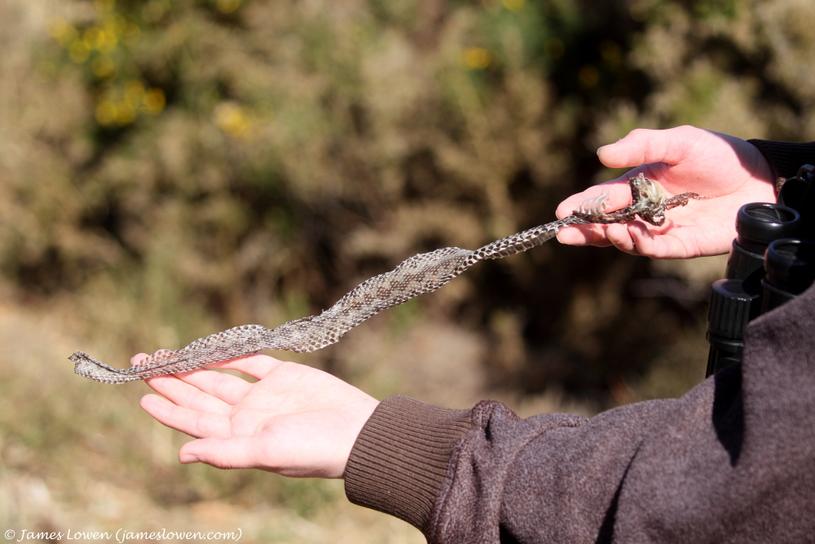 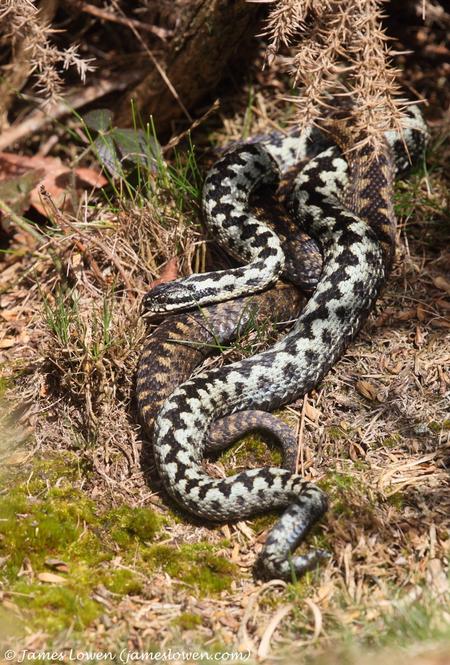 As regards the other site, we had heard that dancing males had been seen the previous day. This prompted our visit. No such luck for us, though there was a male Adder shooting between gorse bushes - across open areas and thus in plain view - that housed a couple of females, including a glorious caramel-orange individual that was clearly freshly moulted. I popped back the following day, and found the male mate-guarding the other female. But again no dancing... I suspect that spectacle is over for another year, and I've missed out again.

A wander along Salthouse marshes and beach failed to produce anything more exciting than 6 Northern Wheatear, a female Yellow Wagtail and a score of Sand Martins. But this Avocet flew past at close range and was duly consigned to the memory card. Adders may be over, but spring itself is only just getting going. Here's to #100DaysWild! 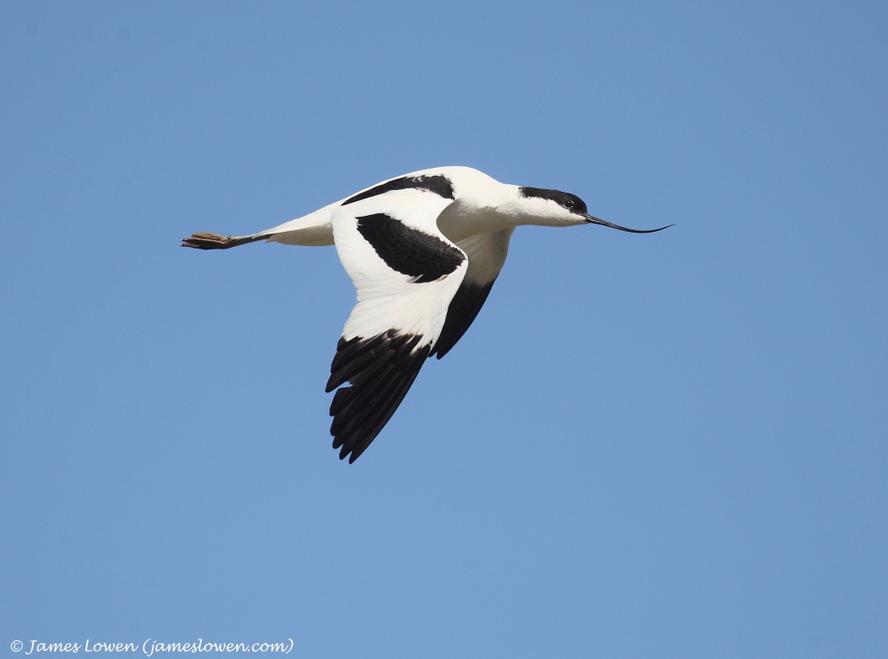 We each had fun extracting the sloughed skins from the gorse spikes against which the serpents had brushed repeatedly to divest themselves of their old external layer. Last year, my daughter took a slough into school for 'show and tell'. This year, I suspect Yoav's sons will do likewise. 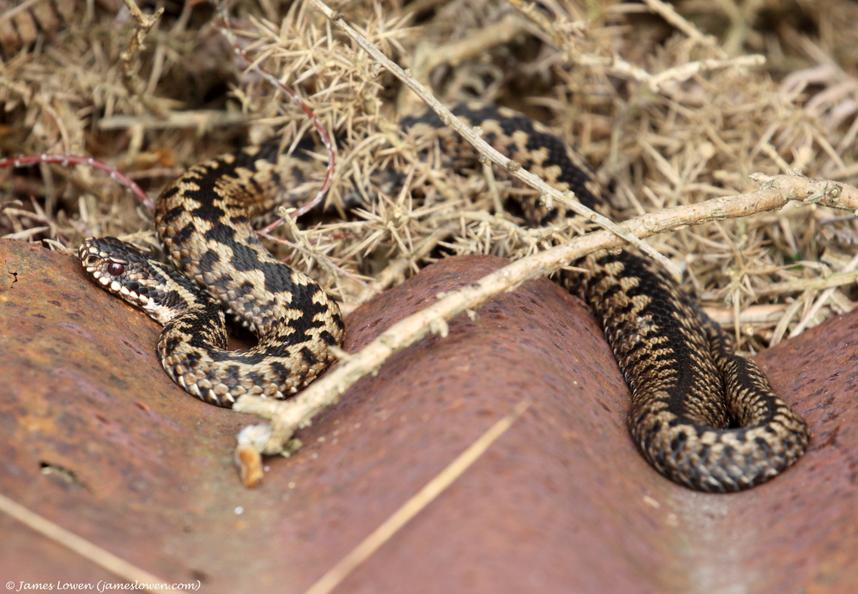 How fleet of erm, foot, the Adder season is. A week ago, Will Soar and I saw just a couple of silvery, moulted males on our regular Norfolk heathland. Seven days on, and nearly every male had moulted, sloughed skins were everywhere, and the comatose female we encountered last week was copulating with a male. This time, Will and I were  joined by Yoav Perlman. We were presumably too late for dancing but none of us had seen mating before (indeed, Yoav hadn't seen Adders before), so we were all very happy. 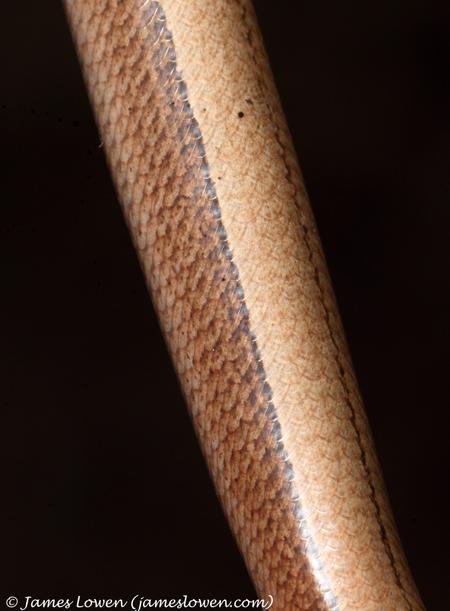 Either side of Yoav joining us, Will and I checked out two other heathlands. At one, our only Adder was an old-school encounter with one slumped atop a rusty tin sheet. Memories of my Kent Adder site; this is how I typically saw them there. How things have improved.