Yesterday, Will Soar, Phil Saunders and I joined various other birders (including quite some contingent from Norwich & environs) in dipping the Portland Yellow Warbler. I only learned after midnight that it had been calling away at dusk - a sign of an imminent departure - so it was too late to rethink and not head down for dawn. Of this Neotropical lemon, there was sadly no sign. Avian recompense came in the form of several flyover Tree Pipits and Yellow Wagtails, plus a couple of Peregrines. Better reward for our journey and sleepless night came from moths, in the main. First up, the Observatory produced a new moth for me - White-speck (a migrant) - and some class acts such as my third Scarce Bordered Straw in as many days, Mullein Wave and Ruddy Streak. No photos, sadly, as I had left my macro lens and flash in the car - though there's one of the Straw here. Searching for Lulworth Skipper near the pub provided unsuccessful, but four Autumn Lady's-Tresses were whirling their support for our endeavours. 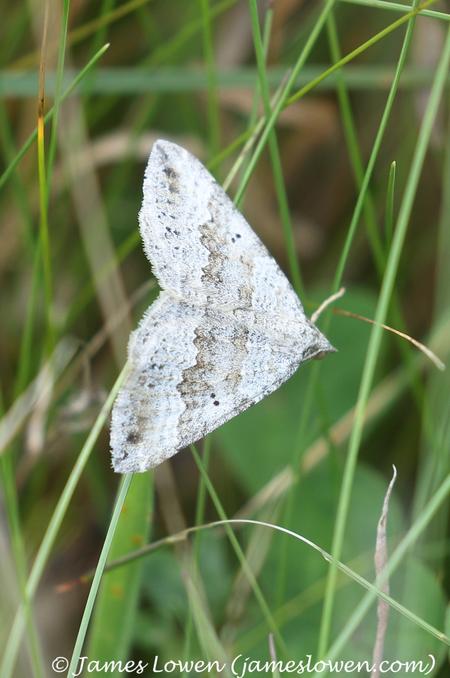 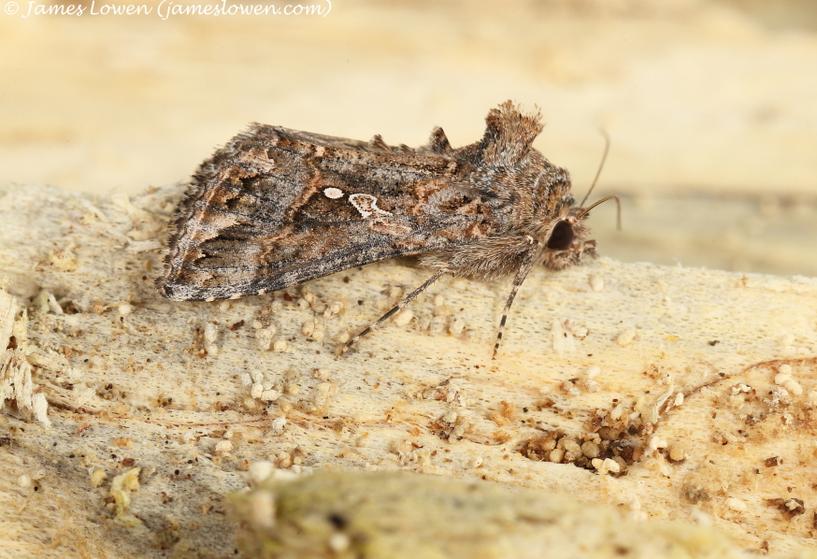 Then it was on to Poole, where we had an invitation from Marcus Lawson to have a cuppa and open his fridge. First up were two Ni Moths - another scarce migrant and a new one for me. Subtly attractive these, with two white marks rather than one distinguishing it from the otherwise similar (and more common) Silver Y. 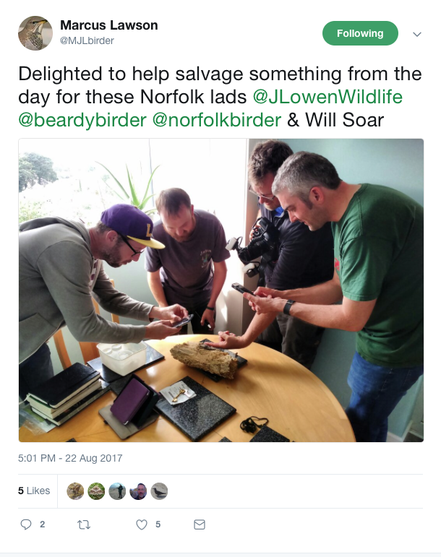 Then came the main course. And it got us very excited indeed! 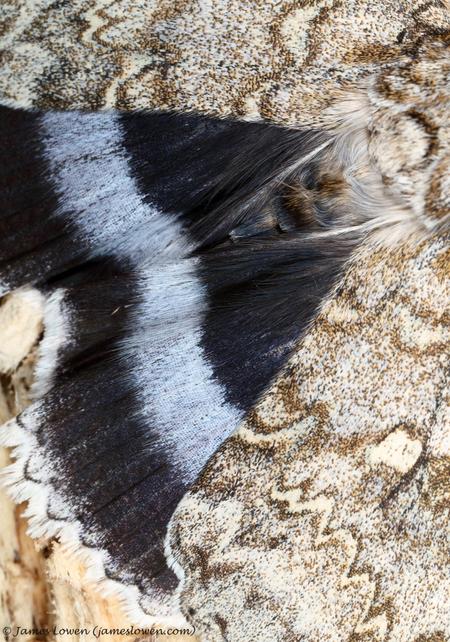 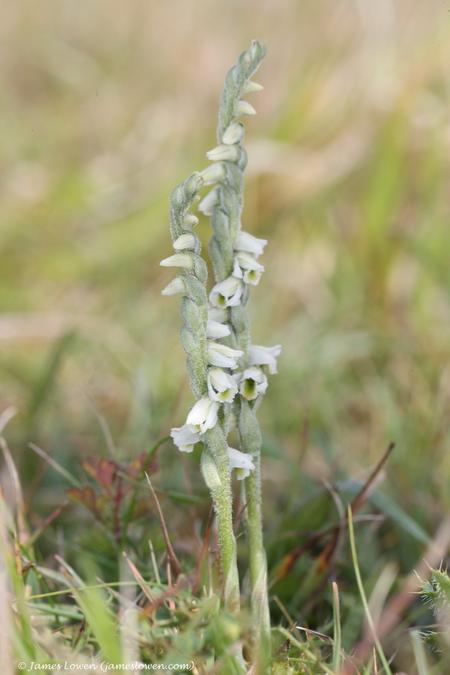 One of the most sought-after of British moths is Clifdon Nonpareil - huge, beautifully marked, with a cyan upper wing and black-and-white underwing. Generally considered a rare migrant, there appears to be a breeding population in Dorset, somewhere west of Poole. This fresh individual was thought by Marcus to originate from local stock. It was glorious.

What an underwing too! Obvious in (slow, flickering) flight. But when seen from upside down, it looked rather like an angry owl. Perhaps a stretch of the imagination, but perhaps a mechanism to deter predators? What an unparalleled beast. Nonpareil indeed.

We searched a quarry near Easton for Adonis Blue, again without success. A couple of Chalk Carpet (a nationally scarce moth) were delicately beautiful, and much appreciated. Ditto two Slow Worms.