Perhaps not early autumn, granted. But for me, autumn is really about October. And we're not quite there yet. So I'll go for early autumn. Garden moths have really quietened down over the past fortnight. Numbers are much lower (barely 40 moths in a typical catch) and variety likewise (fewer than 10 species). Large Yellow Underwings still predominate, but a few other creatures are making their mark. My personal highlight was this male Vapourer. I see them quite regularly on the coast in autumn, flying around in daytime. But catching one at home is a treat; this is only my second. 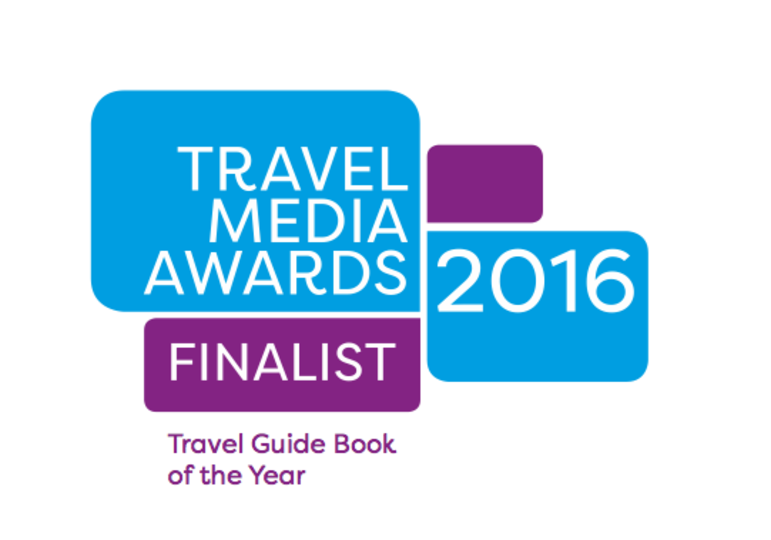 Norwich seems to be a great place for Large Ranunculus, a local species. I have had up to five a night.They are slothful creatures, arriving at a light early, but often sitting on a wall, motionless, until late the following morning. I can't get enough of them.

Another Norwich speciality is Boxtree Moth. Indeed, it is pretty much a New Costessey speciality, doubtless a legacy of the infamous Gurney Road garden centre. I shouldn't like these invasive aliens are hellbent on devastating our native box trees. But they are excitingly exotic in appearance, so I am rather fond of their gaudiness. This week, I caught three second-generation individuals, of which one was a dark variant that I wasn't even aware existed! 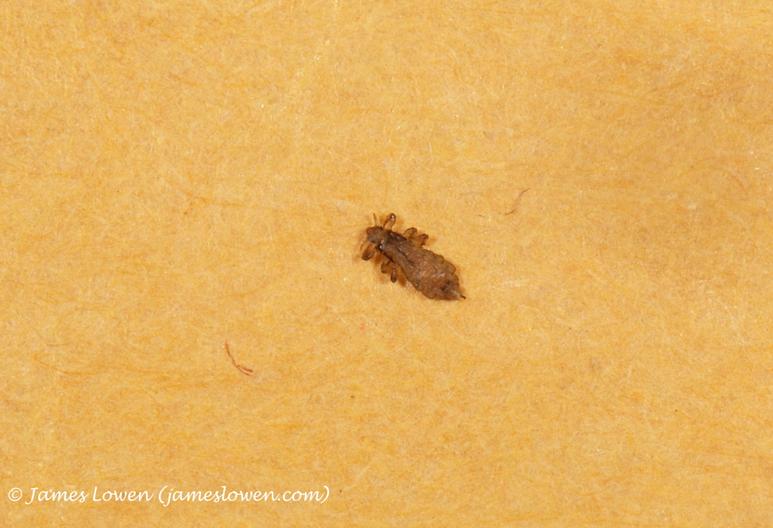 In terms of other wildlife, the 'highlight' has been my first adult Headlouse Pediculus humanus. Maya and Sharon have both suffered this week; somehow I escaped. 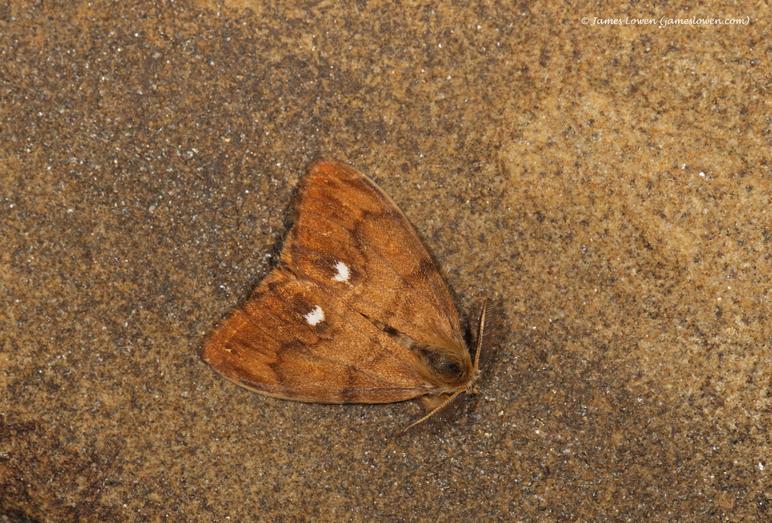 In other news, I heard last week that A Summer of British Wildlife is a finalist in the Travel Media Awards 2016, in the 'best travel guidebook' category. A real honour. The Awards Ceremony is on 27 October in London. Assuming there's neither a mega to twitch nor easterlies blowing onto the Norfolk coast, I will be there to find out if I've won! It's been a bit of a book week overall: I agreed a contract with Bradt Travel Guides for my next book, 52 European Wildlife Breaks, was invited to write a new field guide for Bloomsbury Wildlife, and firmed up plans for a whopper of a field guide for Princeton WILDGuides. A busy year or two of writing ahead then.