One of my favourite British birds is Cetti's Warbler (Cettia cettia, hence the blog title). It used to be rare and sparsely distributed but now is locally common and widespread. It is a skulker so actually clapping eyes on one brings a smile to my face. And it has an overconfident song, the final flourish of which the inimitable Simon Barnes once transliterated as "... and if you don't like it, fuck off". I've never managed to get a decent shot of it... until today. Stood near the Tower Hide at RSPB Strumpshaw Fen, dipping Scarce Chaser, one popped out right in front of me, barely 4 metres away, twitched from side to side, stared belligerently at me, then absconded.

By now, the sun was just a lingering imprint on the brain; it had become chilly, grey and blustery. Not insect weather. Strumpshaw's birds kept the interest going though - and this despite the disappearance of the two-day Osprey - with a Bittern blowing, Bearded Tits pinging, several Marsh Harriers gliding and a juvenile Reed Bunting calling plaintively for a parent to acknowledge then alleviate its hunger. As I reached the car, none other than a Cettiaushered my depature: "if you don't like it... fuck off!"

This was the only piece of luck I had all weekend. The previous day, I dropped everything (childcare included) to make for Happisburgh where James Gilroy had just found a female (Eastern) Black-eared Wheatear. I have a bad record with this species, having dipped a Buckinghamshire male in 1992, been abroad for the Norfolk first-winter in 1993, and been on Maya for last year's New Forest male. In consequence, I have yet to see this bird in Britain. Happisburgh changed nothing. In the afternoon, Maya and I joined Dave Appleton, David Norgate and Matt Casey for a crack at Large Red-belted Clearwing at Costessey. Despite the site being only a mile from my home, I had never been here. We dipped the clearwing - to continue the day's theme - but the location (clear stream with Rudd and abundant (Green Drake?) Mayfly, carr woodland) was a revelation. I shall be back. 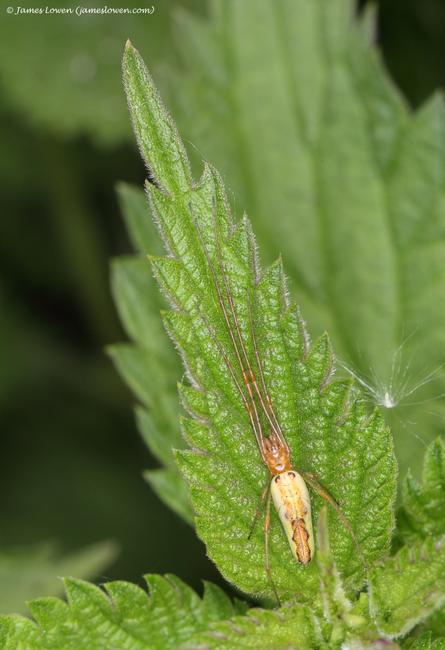 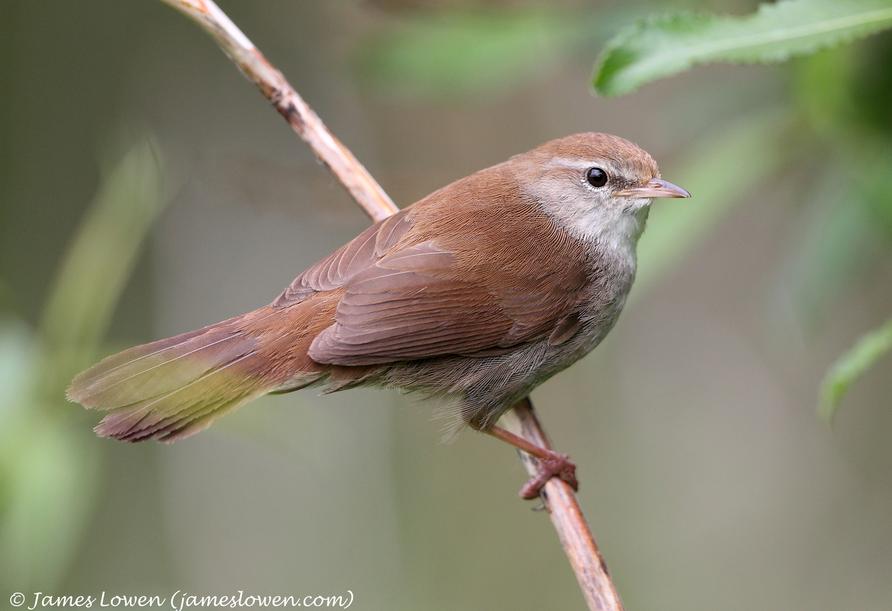 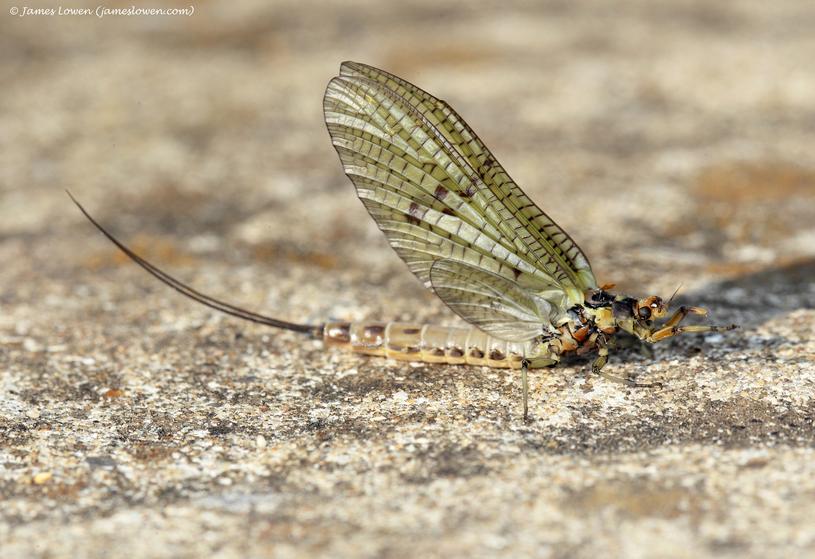 Back to Strumpshaw. As well as dipping Scarce Chaser, which was my target, I also dipped Norfolk Hawker and Swallowtail. All three were seen in the hour before my arrival, which coincided with the departure of the sun. So I resorted to schnooding around a nettlebed to see what mini-life I could find. And there was ample: a male Variable Damselfly (to complement the Azure, Large Red, Red-eyed and Blue-tailed), 13-spot Ladybird, a click-beetle, various spiders, a lovely green weevil and other stuff I will need to identify using the literature. I consider myself to have grown into a naturalist, but compared to Norfolk-based friends such as James Emersonand Andy Musgrove, I am nothing. I hold them in awe.