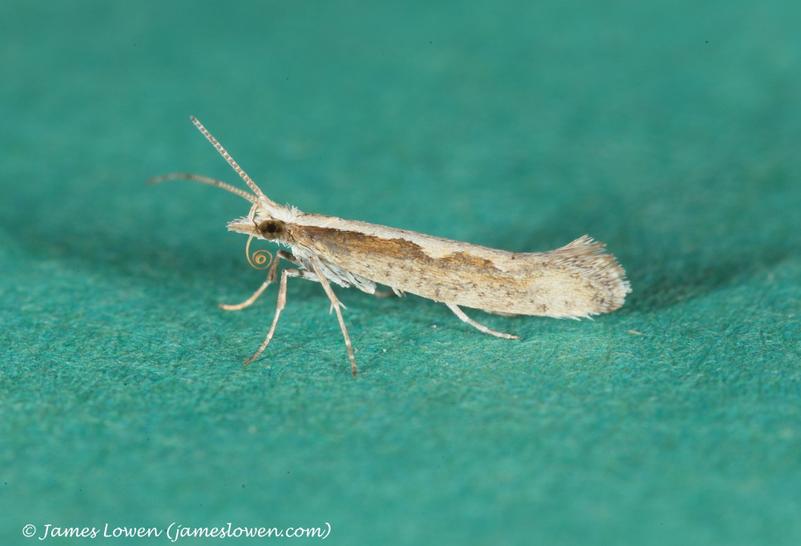 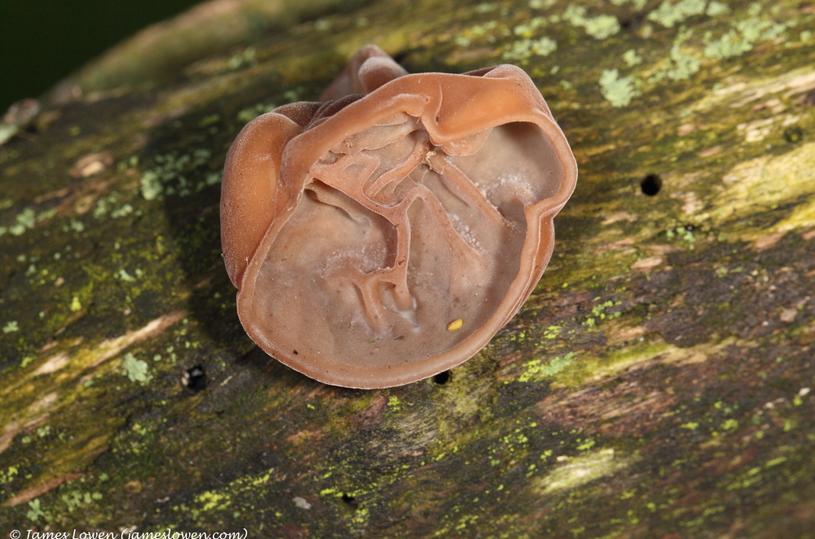 The kind pair of Ian H's at the field centre (Hodgson and Hunter) allowed me to run my own moth-trap, and to join them checking theirs. This produced a couple of hundred Diamondbacks, and we topped a thousand more while wandering around the meadows and dunes at Sandwich and Pegwell Bays. 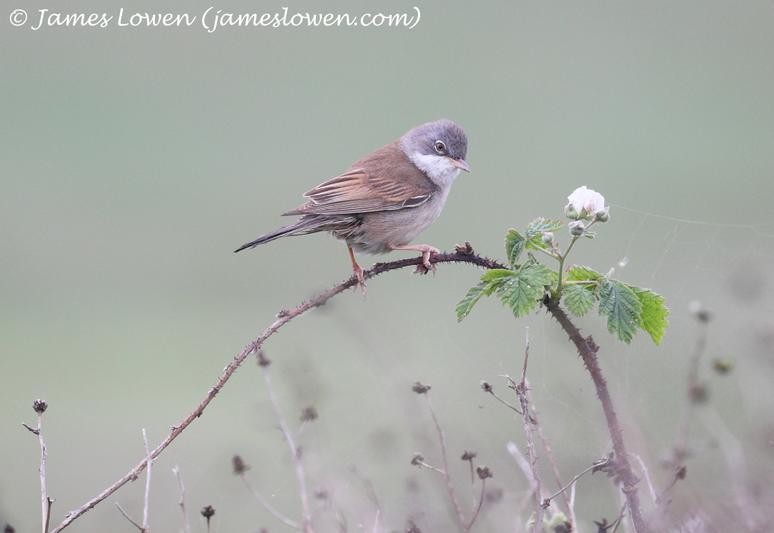 The horrible weather (more like Yorkshire in November than Kent in June) rendered moth-trapping underwhelming. But we still managed a few nice bits and pieces. Cream-spot Tiger was definitively the highlight, but new for me were Grass Rivulet (swept from grass) and Small Clouded Brindle. A mystery micro was probably a Mompha sp., but it was even above Ian Hunter's pay grade (let alone mine) to identify it. Back-up came from Silver Y, Iron Prominent, White Ermine and the (my) year's first Poplar Hawkmoth. Unfortunately it was too early for local specialities: Rest Harrow and Bright Wave. 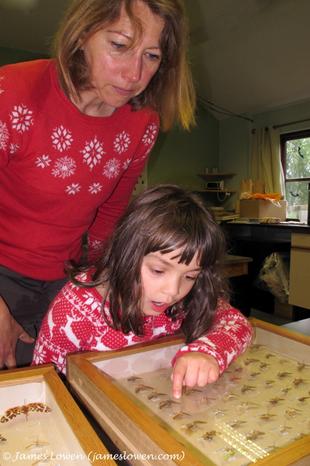 A nice, if short break. The weather could have been better, but we made the most of it. And it felt right for the odd, quasi-autumnal fungus, such as this Jelly-ear, which looks rather like something I ate a lot of in Japan this March!

Anyone with a moth-trap, and pretty much any naturalist without, should have noticed the amazing influx of Diamondback Moths over the past week. Millions upon millions must have arrived in the country, and this despite inclement conditions (northerly gales!) How these tiny creatures migrate at all is beyond me. They inspire awe.

The other target plant took a bit more searching, and this despite excellent gen from a very helpful Kent plant blogger. Eventually, however, I chanced upon a colony of 30-odd Sand Catchfly. Only three of these rare, localised plants were flowering, but what a gorgeous sight they were, counteracting the misery of driving rain and howling gale. Here are images of the same plant, one taken with macro-flash, the other without.

The first I noticed of them was while mowing the lawn on Monday evening. About 20 small moths flew up... and all appeared to be Diamondbacks. Given I had only seen a handful previously, I was stoked. I then noticed on Twitter that I was not alone: scores were appearing all over Norfolk. That night, in the trap, I caught 50-odd. And that was just the start.

Keen for some family nature activities, and aware that the Wildlife Trusts' #30dayswild campaign started on 1 June (quite aside from my own #100dayswild), Family Lowen headed to Kent for three days at Sandwich Bay field centre. We had a lovely time despite the weather, with Maya loving pond-dipping, watching bird-ringing & moth-trapping, catching her own mini-beasts with a sweepnet, finding cuttlefish bones and swirling shells on the beach, and studying the pinned moths after dark. 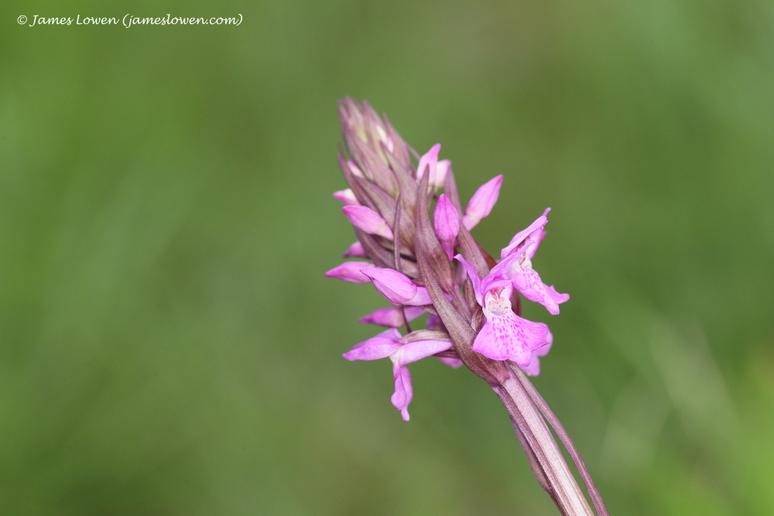 It was, however, prime time for a couple of botanical specialities. Bedstraw Broomrape was flowering along the golf course footpath, and was increasingly common along the beach road towards the Prince's Golf Club toilet block.  Identification was most easily confirmed by smelling the plant's clove scent that drives its alternative name of Clove-scented Broomrape.

Birdwise, there was nothing - and I tried reasonably hard given the conditions, targeting Greenish Warbler (one of which was found a few miles north in Broadstairs). The best bird at Sandwich was a Little Owl. A bit better at Pegwell Bay, where a dark-bellied Brent Goose was the first I have ever seen in June, and there were also 8 Whimbrel and a Hobby. The only bird I photographed was this Common Whitethroat. 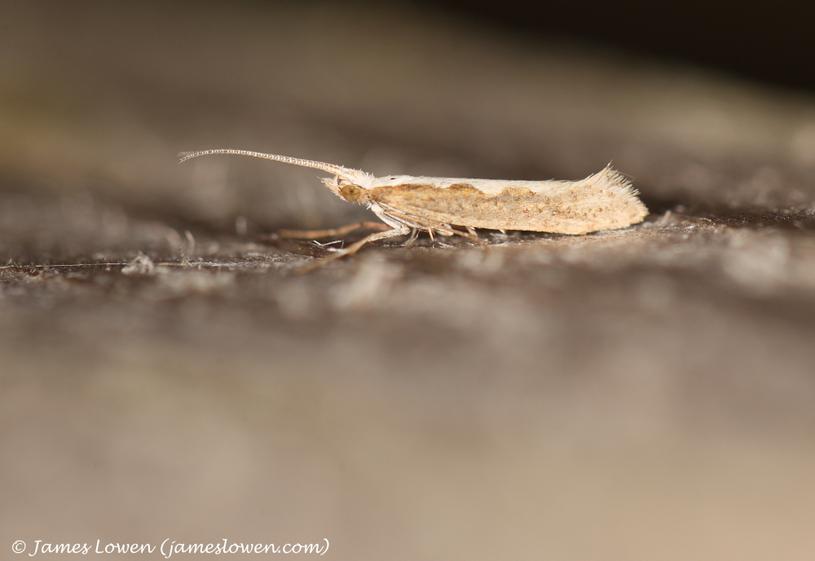 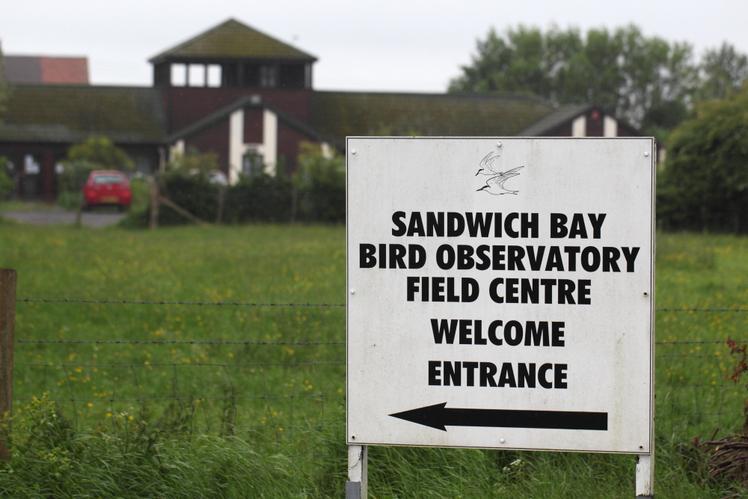 Sandwich Bay is well known for its flora. It was a little early for most orchids. Lizard Orchids were numerous, but only a couple had the bottom flowers out. We found one giant plant that must have been edging towards 80-90cm in height. Green-winged Orchids were past their best, but 150 were still going strong. Southern Marsh Orchids were coming out here and at the Stonelees reserve at Pegwell Bay.