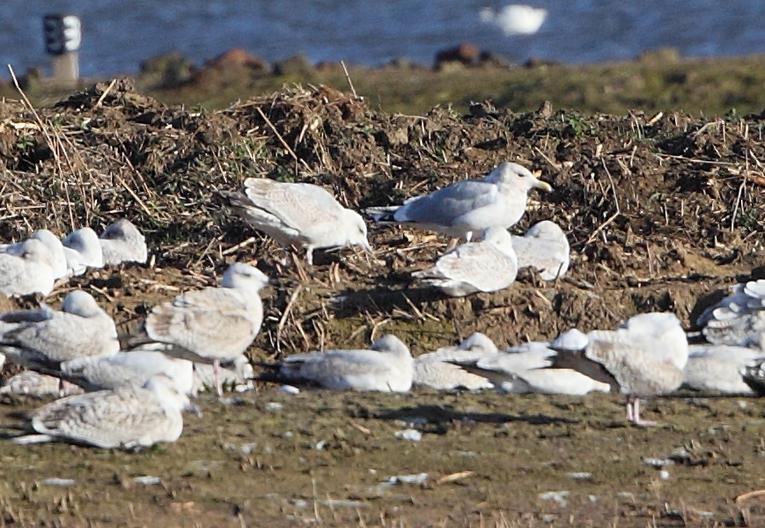 Bird migrants were represented by four Northern Wheatear, a single Swallow and a handful of Chiffchaffs. We befuddled ourselves with some Rock Pipits, initially thinking that they were of the Scandinavian subspecies littoralis. Other birds included a few Ravens and a Peregrine. 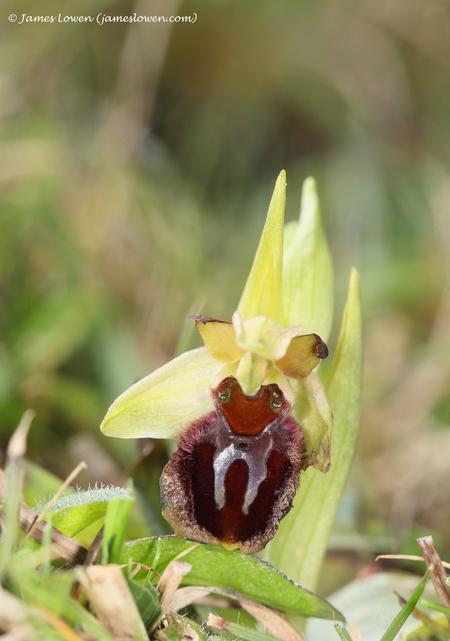 Four Common Wall Lizards showed well in the quarry at Seacombe. These animals comprise a known release of the Italian subspecies.

With all the focus on the Thayer's, I didn't have much time to focus on other stuff. Even so, I picked up three Caspian Gulls (ludicrously easily, given my near-failure to do so this past few years), which were rather 'beaky', then enjoyed a sumptuous pair of Mediterranean Gullsin full summer plumage, plenty of Avocets, plus Bearded Tits, Muntjac, Marsh Harriers and Common Sandpiper. All rather pleasant for a hurried twitch!

A visit to a regular Sand Lizard site near Wareham was unsuccessful (too early?), but produced a group of Crossbills - perhaps a post-breeding party. We also tracked down a couple of Slowworms, which were a (Tart's) tick for Will.

A couple of trips to report from late March. Easter Sunday morning at a Norfolk heathland was fun. I showed Maya and Sharon a handful of male Adders, and Maya got to hold a Slow Worm, which really excited her: "Daddy... can we do this again tomorrow?". She also saw the Easter Bunny. Or so she says. Over our subsequent lunch, I kept receiving intriguing texts from Nick Watmough. The first enquired about the head pattern of Vega Gulls I had seen in Japan earlier in the month. As I refuse to do gulls, I responded rather sarcastically. Eventually, I clicked that Nick was asking because he was actually watching an odd gull, that very minute, in Suffolk. Nick signed off with the thought that he watching a candidate Thayer's Gull. When RBA picked up the news of a 'possible Thayer's at Minsmere' from Twitter, I rang Nick back. Neither he nor  Graham Clarke had put the news out... so clearly others were thinking the same. This changed things, so I sped to Minsmere. Views were distant, and largely of a sleeping gull. I didn't even get a view of the spread wing. Others did, and nailed the ID as indeed an adult Thayer's. What a cracking record! 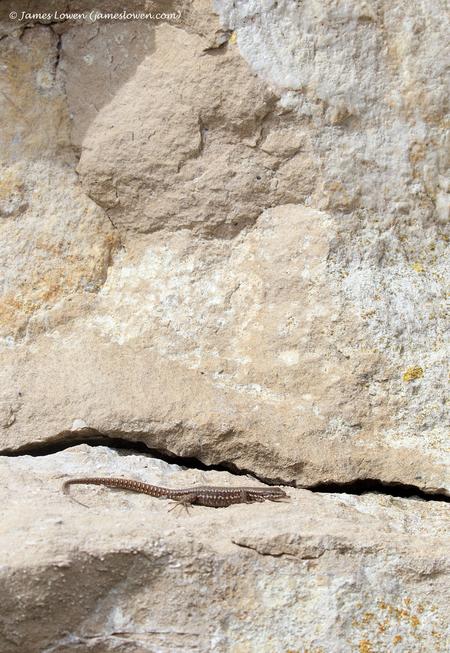 A few days later, Will Soar, Dougal McNeill and I decided upon an early spring day in Purbeck, Dorset. This remains one of my favourite areas of Britain: indeed, it was a close-run thing between moving there or to Norfolk. We spent our time near Winspit. A couple of Early Spider Orchids were out (but only just!). Nevertheless, these flowers were a sight for sore eyes. 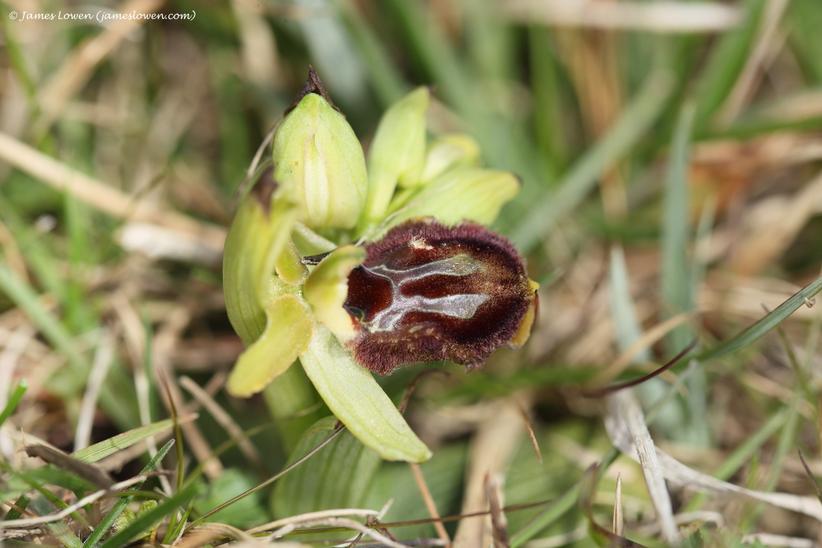