On 1 January 1997, a long-haired, ear-ringed and very hungover 23-year-old – not long off the dole – somehow mustered sufficient energy and enthusiasm to apply for the fast-track graduate programme of the UK Civil Service.

On 5 January 1998, a somewhat less hungover (but otherwise similar) 24-year-old started work in the then Department for the Environment Transport and the Regions.

At the outset – idealist that he was; bless – the lad intended to stay 2-3 years, take decisions that helped the world (a 'green crusader' from within), steal some skills and return to the charitable sector.

After 2-3 years, the lad (nay, man) had discovered ambition, and set himself a goal of becoming a Senior Civil Servant (a 'mandarin') by the age of 40. He managed it several years ahead of schedule – but, by that time, had lost whatever ambition he had.

Eighteen years and one day later...

On 6 January 2016, a mildly hungover, short-haired and stubbly 42-year-old left Defra and the Civil Service. 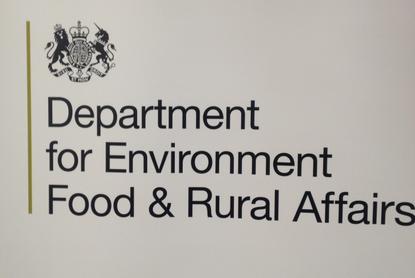 The man has had good times – particularly early in his career. Pursuing climate change policy in the UN, negotiating environmental legislation in the EU, a secretary to Tony Blair's Cabinet and its committees. He had a belief that he could change things for the better, and did his damnedest to do so.

But he has also had bad times – particularly late in his tenure. No money with which to deliver public benefit, an immense knot of internal bureaucracy, a department devoid of vision, a leadership justly lambasted, and an administration whose policies and philosophies were very largely divorced from the man's beliefs.

The man's drive to crusade for all things green was best conducted elsewhere. It was time to leave.