Sacha and I went our separate ways. I called in on a cute juvenile White-winged Black Tern at Ormesby Broad on the way home.It was the first I had seen in Norfolk since a YOC course in 1986... Once home, I papped the odd moth (a Willow Beauty below) and a co-operative Field Grasshopper. And started wondering when the next seawatch might be... 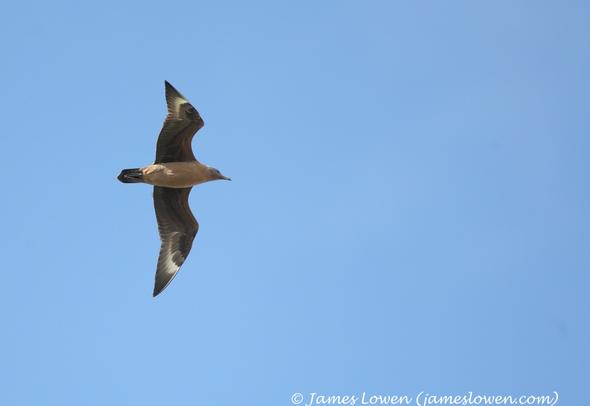 That cunning devil Mark Golley coaxed Sacha and I to stop seawatching by persuading us the Point was likely to be full of Barred warblers that had come 'up and over'. So we wandered up to Halfway House, saw not a single passerine migrant, but were momentarily flummoxed by a juvenile Gannet floating morosely in Blakeney Harbour and a juvenile Bonxie that flew overhead. 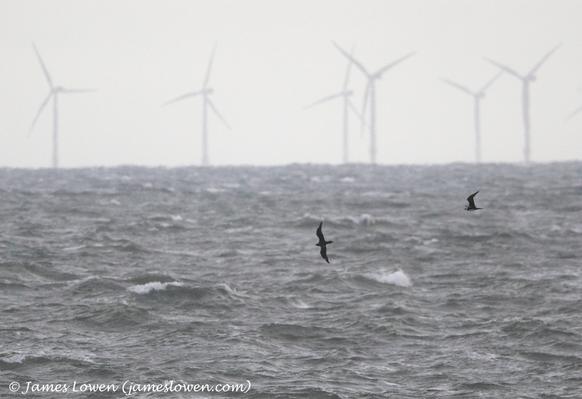 I promised Sacha Barbato that if he made me go seawatching on Saturday, I would moan. Having overindulged as a teenager I now hate seawatching. It's all that... sea. And no birds. But - guess what? - I broke my promise. I didn't moan. In fact, as Sacha was wanting to get away and 'walk the Point', I was persuading him to stay a little longer. I LOVED seawatching. Well, for three hours at least, off Cley, on Saturday morning, in a pretty strong NNW breeze. The reason was... birds. I had two Norfolk ticks and another decent seabird. Marcus Nash did a great job of firming up a mosquito just beyond our lens as a European Storm-petrel half way out. Balearic Shearwater was almost expected; ditto a couple of Sooties and a score or more Manxies.  At least one juvenile Long-tailed Skua allowed itself to be identified (and there were arguably two more strong candidates, or four more if you are the allseeing genius that is Andy Stoddart, who was staring at the sea 50m to our west). Andy also had a Cory's - which makes me wonder whether the long-winged thing miles out that someone else spotted should have been looked at more carefully before being allocated the status of 'very very distant Gannet'. Stacks of wildfowl were streaming past throughout: Common Scoter, Wigeon, Teal and the odd Pintail. Basically, it was good. Of course, it being a seawatch, the camera was largely unused. Only these Arctic Skuas came even vaguely close enough to bend down and point in seaward.