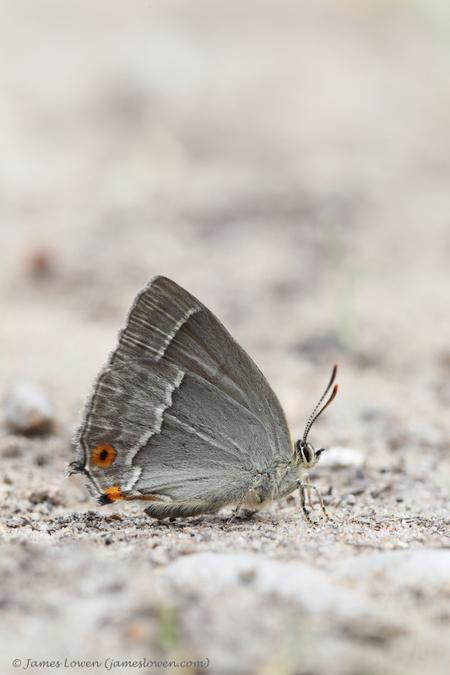 Now that you've enjoyed that, I'll throw in some more Latin names. But these are all the monikers of scarce Fenland micromoths that are the highlight of any Broadland catch. We saw the lot: Schoenobius gigantella, Donacaula mucronella, D. forficella, Chilo phramitella andCalamatropha paludella. I saw them all last year - some even in my garden - but it was pleasant renewing acquaintances. So here's a picture of forficella.

Yes, I know it's brown. But look a the bonce on that! As a reward, here's two cracking macro rarities: Silver Hook (of which there were three) and Water Ermine. 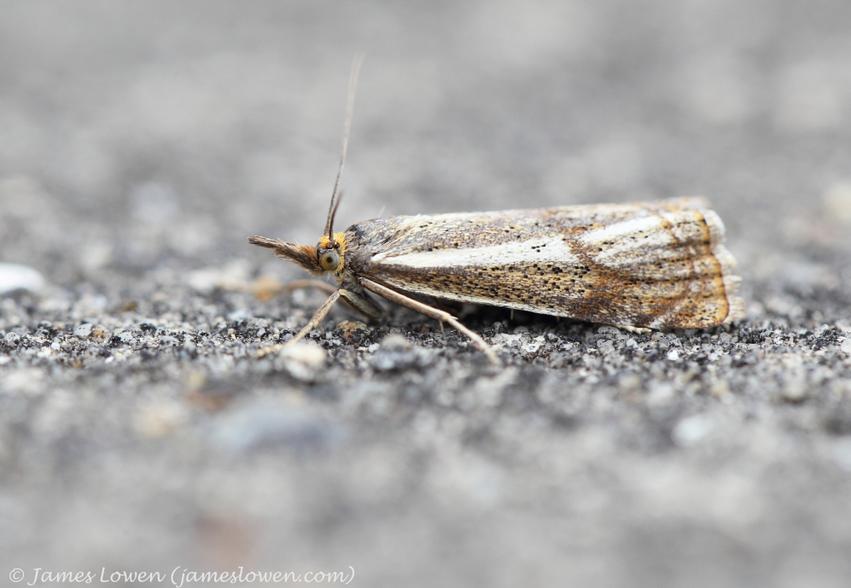 We saw plenty of moths, although not the Marbled Clover Will was particularly craving. Various micros need to be identified (or at least, for me to spell their inevitable Latin names correctly), although European Cornborer was a bit more obvious. My fave wee one was Powdered Grass-Veneer, which I loved when I saw it at Maidscross Hill last year. What a beautiful titch!

As arid as the Broads are damp, Breckland straddles the county border between Suffolk and Norfolk. Some of my Norwich friends joke that they take passports with them when heading into the terrain of the South Folk. As an incomer everywhere, I have no need to worry. I just enjoy and lavish praise. Which is easy in the case of the Brecks.Today, in company of Will Soar and Keith Langdon (and Keith's dog, Benji), I visited Barnhamcross Common (oak-flanked grassland) and Cranwich Camp (superb, flower-rich, sandy Breck). At the former site, the target was Yellow-legged Clearwing - which we managed to lure in and catch, only for muttonchops Lowen to be startled by a barking Benji and allow the sexy striped insect to escape. Doh. Compensation came in the form of a splendidly freshly emerged Purple Hairstreak. Glorious.

If you are a wildlife-watcher (and even if you are not), East Anglia is a very fine place to live. Two particularly special areas, both of which really come into their own in mid-summer, are the Broads and the Brecks. This blog encompasses fabulous July half-days out in each.

Undoubted highlight was the chappy above - Reed Leopard - of which there were about ten. Ten! What a corker. What a 'tail'! A few other fenland specialities were switched into pots for the BC event, meaning I couldn't photograph them. But take my word for it that I got enjoyed Dentated Pug, Cream-bordered Green Pea and Fenland Pearl. I will also spare you my rapid-fire record shots of various micros that were new to me: Teleoides luculella, Halcystogramma rufescens, Variegated Golden Tortrix, Eudonia lacustrata, Stigmella trimaculella, Brachmia blandella, Aleimma loefingiana and Epinota bilunana. All these scientific names: don't you love it when I talk dirty? So here's a stunning and local macro to make up for it: Lempke's Goldspot, of which there were several. Ooof!

The site's two well-known, very rare and peculiarly abundant plants stole the show. Proliferous Pink was more clearly out than when I visited in mid-June last year, and Spanish Catchfly was numerous in the lower, barer terrain. 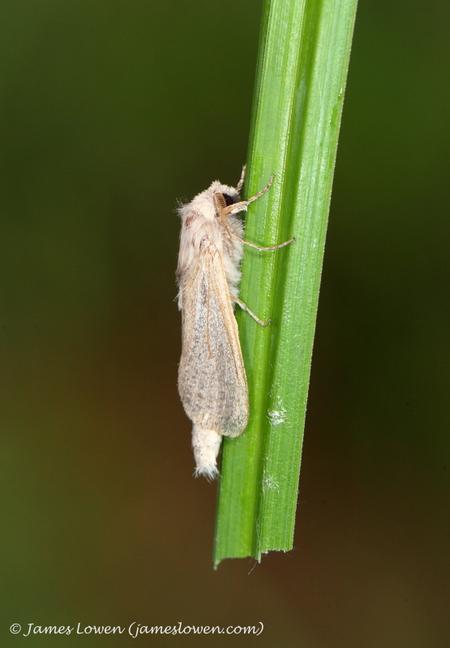 At Barnhamcross, we also managed to amble into Four-dotted Footman (which I have only seen once before, at Lakenheath), and both 14- and 16-spot Ladybirds. Plenty of common butterflies too: Ringlets and the like. A nice site that would repay a much longer visit. 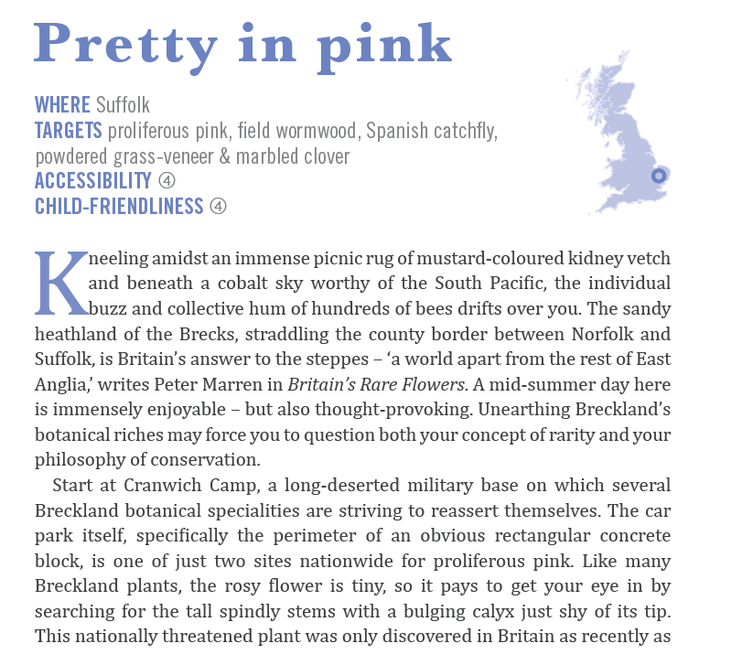 My clear favourite moth, however, was one I had long-yearned to see. Forester is simply stunning. A shimmer of greens, painstakingly feathered antennae and a perfectly pathetic flight that is half Stag Beetle, half ladybird. Despite cloudy conditions and an annoyingly stiff breeze, this Nationally Scarce moth was pretty common: we saw a dozen without really trying. 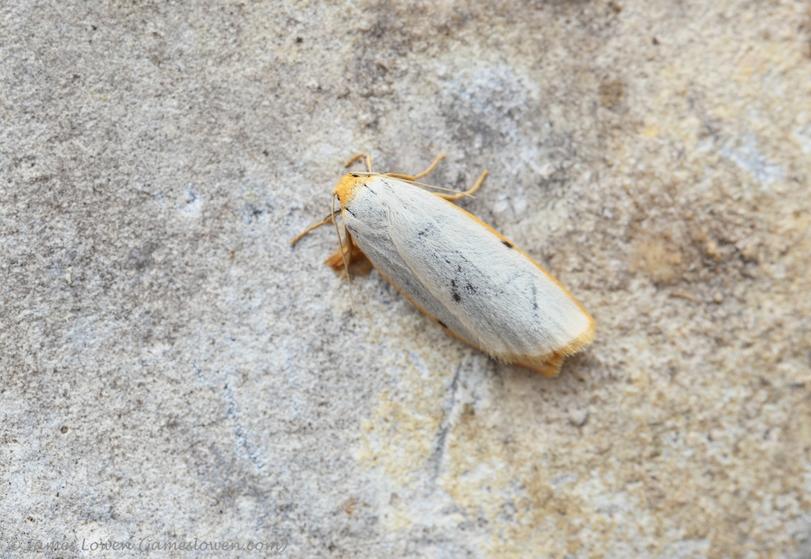 Mick Acourt, assistant warden at RSPB Sutton Fen, kindly invited me to join him and Ian Robinson (RSPB head honcho for Broadland) checking several traps he had scattered around this amazing site. Mick was running the traps as an insurance policy for the following night's Butterfly Conservation event. As we set off on the trap round, a Barn Owl sauntered past and a Grasshopper Warbler reeled. Good omens. By Mick's standards, the catch was not a vintage one. For me, it was the  stuff of dreams. At times it seemed as if every moth Mick called out was Nationally Scarce A or B. How special is Sutton Fen. What an inspirational purchase it was for the RSPB; all thanks to Ian. He's a conservation hero.

Let me finish this eulogy to things Breckian with another Clearwing. This one, from Mildenhall (right by the five-lanes roundabout where, in November 1994, I was passenger in a crash that wrote off a car, on the way back from twitching Red-rumped Swallow) is an Orange-tailed Clearwing. Yes, it's stunning. Yes, it's Nationally Scarce. Brecks - and Broads too... thank you. 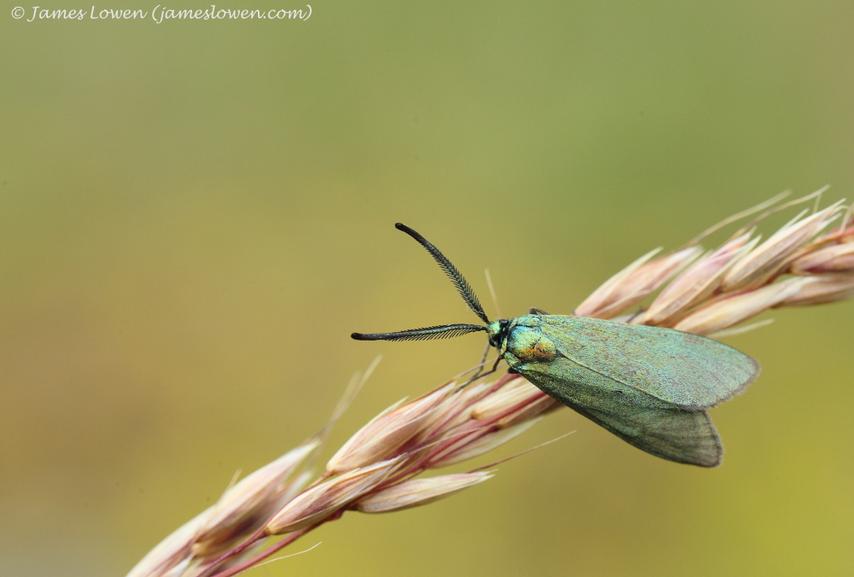 Some of you may have read my blogpost where I wet my knickers about a Lobster Moth caught by Mike Dawson. Well, even better than the abundant Drinkers (which I love but didn't have time to photograph), here's a Lobster in Mick's trap. Clearly you have to be called Mike or Mick to trap this amazing furball. 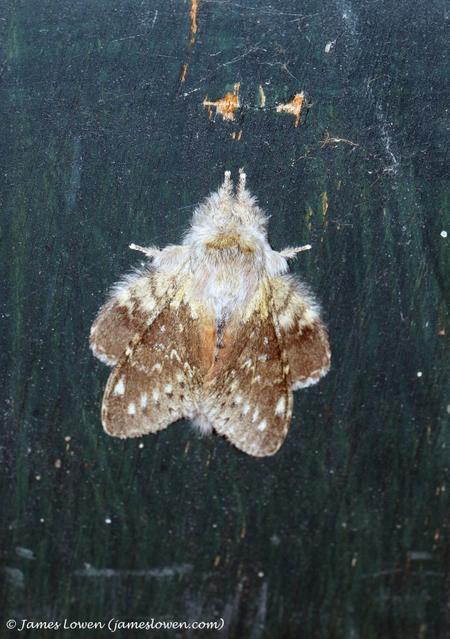 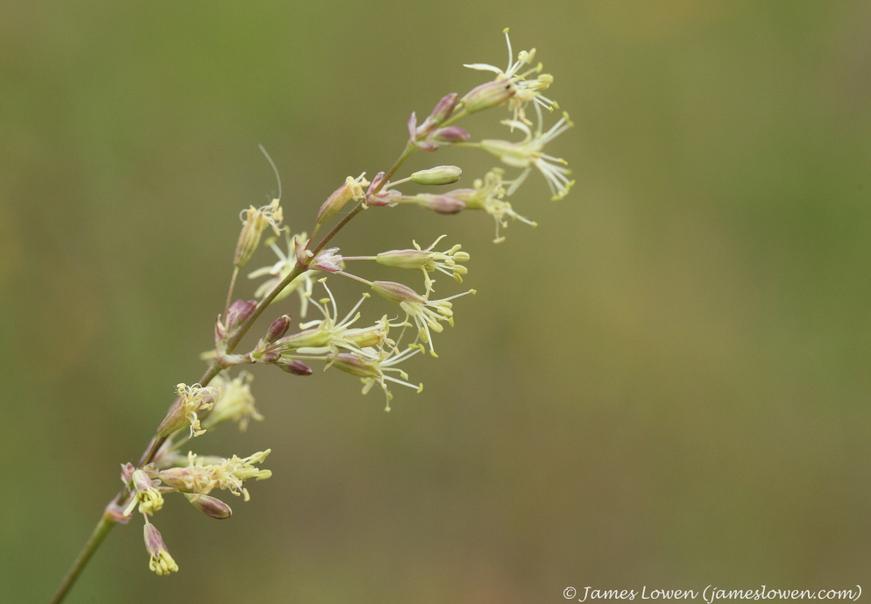 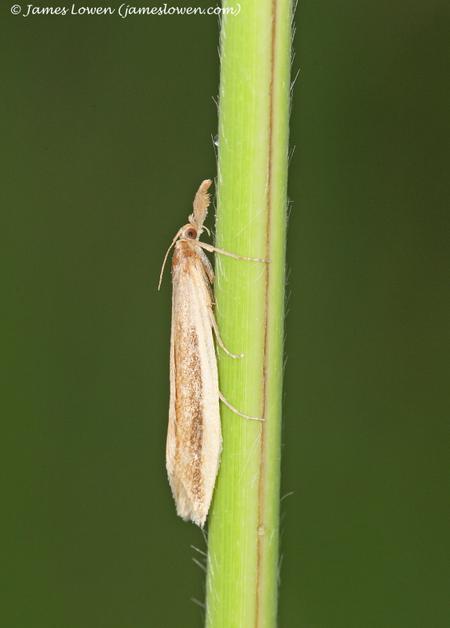 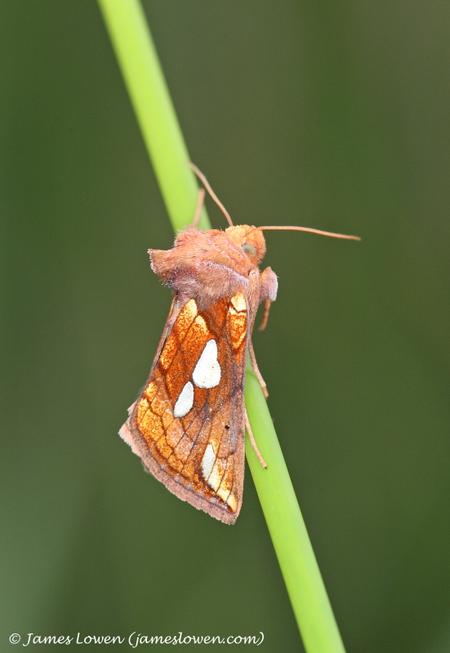