Popping into Carlton Marshes SWTen route to a cricket match produced a handful of Fen Raft Spiders, their presence here thanks to the inspirational Helen Smith'sintroduction programme. They were very active, zipping over the meniscus of a water soldier-filled channel. Nice to meet Alex Berryman too. Unfortunately I arrived after the Scarce Chasers had departed and before the Norfolk Hawkers emerged. 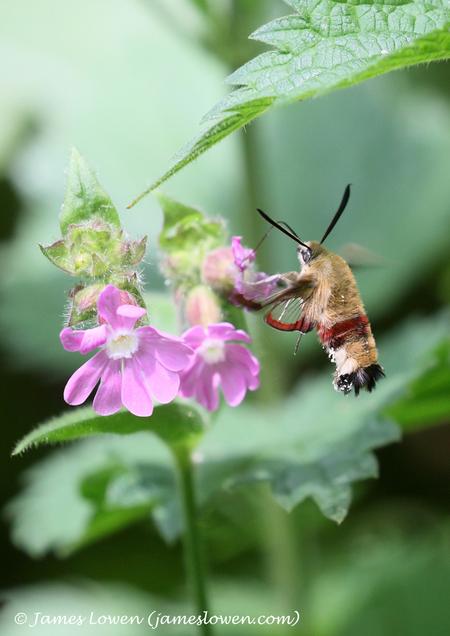 Matt Casey has been on fire recently, spotting an amazing variety of day-flying moths in Costessey, then trapping night-flyers after dark. I haven't got my head round everything he has shown me, but Scutulana cirsina and Alabonia geoffrela (what a cracker!).

A wander out to the storm pond at Costessey failed to produce two hoped-for day-flying moths, Breckland Plume or Small Yellow Underwing. But three Grass Snakes were fun, although it was odd to see them slip down the plastic sheeting that lines the pond banks. I also enjoyed Painted Lady, three Hairy Dragonfly and a few Four-spot Chaser. I didn't enjoy the family of Egyptian Goose that has bred on the pond. 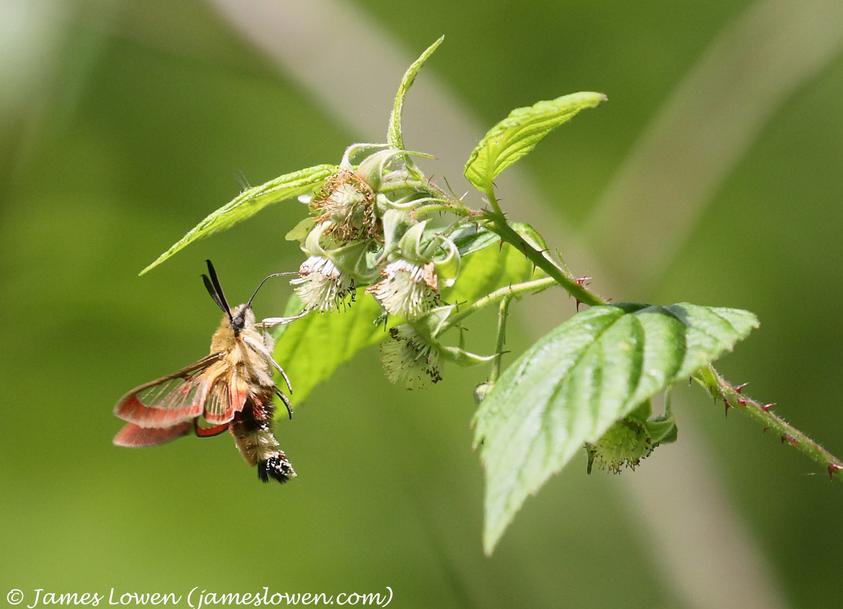 Moths in my own trap have started to pick up, with Diamondback Moths a continuous feature. The night of 7/8 June saw around 100 macros filling the trap. Not much in terms of unusual ones, but a Pyla fusca was a very rare moth for Norfolk. It is a moorland and heathland specialist, so one theory is that it emanates from heather undoubtedly sold at a nearby garden centre. 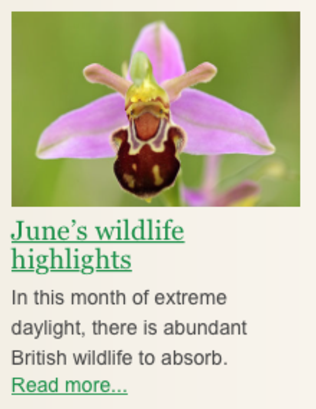 One of this year's day-flying moth targets has been Broad-bordered Bee Hawkmoth. this flies each spring/summer at Holt Country Park. With Maya excluded from school due to sickness, but well enough to travel, and a beautiful day in prospect, she and I bowled over mid-morning. Using gen from Jake Gearty, we perused the red campion in sunny glades. We had no luck for 2.5 hours (with just a singing Firecrest and a Slowworm to show for our efforts) until Simon Westturned up. He immediately spotted one of these amazing bee-mimics feeding on campion right in front of us. Views were brief - a minute at most - but what a gorgeous creature!

Insomnia? Not just my favourite Faithless song, but the curse that afflicts wildlife-watchers during the month that never sleeps. Bedtime is a luxury. Accordingly, I've been out every day so far this month. Here some of the highlights.