There followed a family day at the beach, complemented by some research for one of the days in A Summer of British Wildlife, my next book for Bradt Travel Guides. We headed to Thornham, following some gen from Martin Fowlie. Somehow I failed to locate Dune Tiger-beetle, which was the target. But some good stuff included several Bee-wolf, a spider-hunting wasp, Painted Lady and Dune Chafer.

There was more quality to come. Five Leopard Moths were a treat, as I had only seen one previously. New for me were White Satin, Barred Red and Coxcomb Prominent. Amusingly, the latter two were the moths that I had already arranged to 'twitch' at Mike's, before he had spotted the magical Marsh Carpet.

Mike and daughter Molly had a variety of other cracking moths in the trap. This prompted a mix of emotions in me. I was jealous for sure - as I had trapped 800 moths that night but quality was not even a fraction of the quantity. Yet I was also ecstatic both to see the cracking insects and to share in the McCarthy's joy at their garden haul. A Dark Swordgrass was only my second, but it escaped before papping thanks to my incompetent handling. A Privet Hawkmoth was my first and long overdue. I hadn't realised quite how large they were - or how scary... 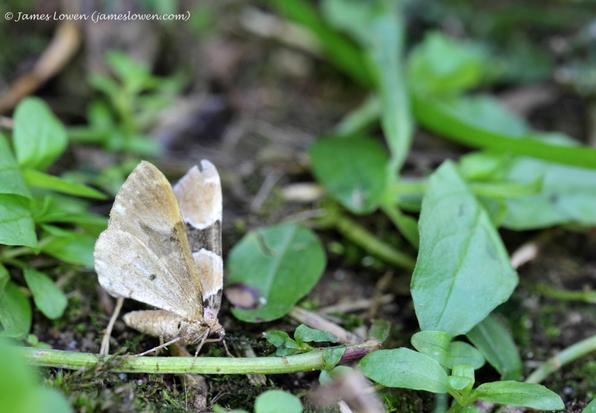 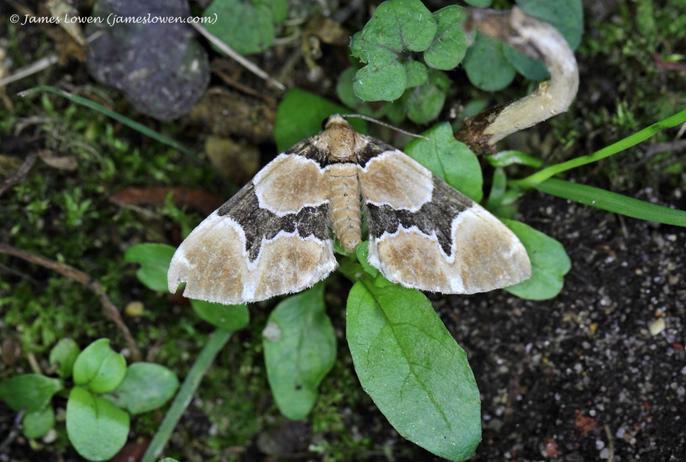 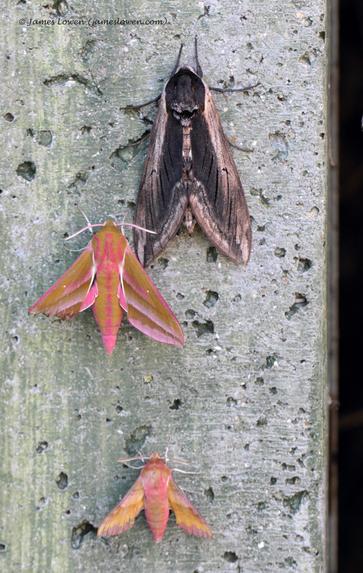 Perhaps I should feel embarrassed admitting that I have a dream moth. Of all reveries, a moth! But I don't. As I have previously written, I have fallen for moths big-time over the past 15 months. Clearly, that is not an exorbitant duration for which to dream of seeing something. But it doesn't make actually seeing it feel any less special. The moth in question is Marsh Carpet, officially 'nationally scarce', but actually 'extremely rare'. Its national strongholds are Woodwalton (Cambs) and Lakenheath (Suffolk) - fens and marshes, as the moth's moniker implies. I hoped, desperately and vainly, that one would be in the trap when I visited the latter RSPB reserve last month.  I hope - every single night I put the trap out in the garden - that one might flutter up from the River Wensum. Two mornings ago, I received a text from Mike McCarthy that made my knees go weak. I met Mike on a soggy evening at Blakeney Point last month, looking for rare acros. Mike came over to twitch my Red-necked Footman and Golden Plusia last week. And now he was returning the favour. "Marsh Carpet in the trap."  I trembled then zipped across the Wensum to Mike's in nearby Taverham. And so the dream came true. 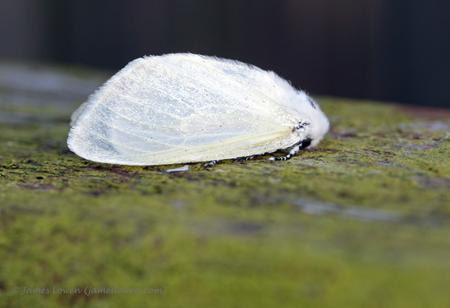 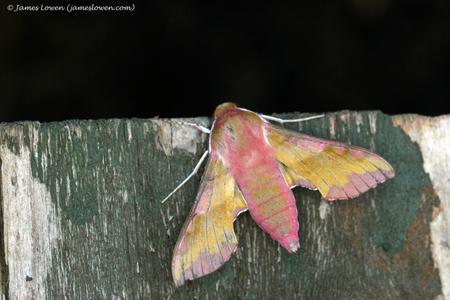 The Hawk Haul also included a Small Ellie, which made for a fabulous fencepost exhibit.