And so to classic late-autumn moths. Dave Holman brought round two Sprawler, which slouched appropriately. Matt Casey displayed Scarce Umber, Feathered Thorn, the fabulously furry December Moth, an unseasonable Brick and a tardy Angle Shades. Matt even kindly brought round Mottled Umber and two Winter Moths when I couldn't make it to his! All was well - and I didn't even need to attempt moth-ing on my own.

So... the single bird species, as you will have now surmised, is Waxwing. There have been a couple of flocks, at least, in Norwich suburbs. I saw one group of 34+ Bohemian invaders at Jenny Lind Park on two occasions. And there's been another group of 54++ garrulous raiders as close as 150 m from home in New Costessey, which I've visited six or seven times. 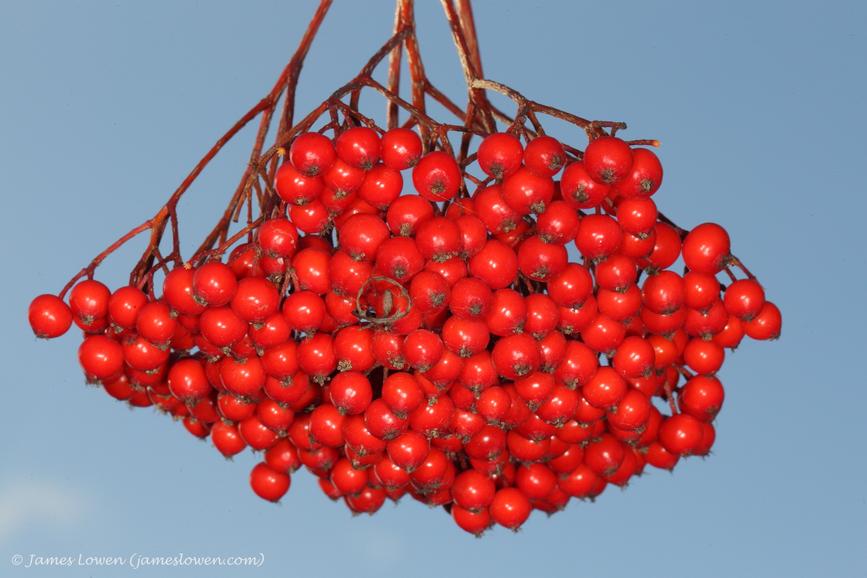 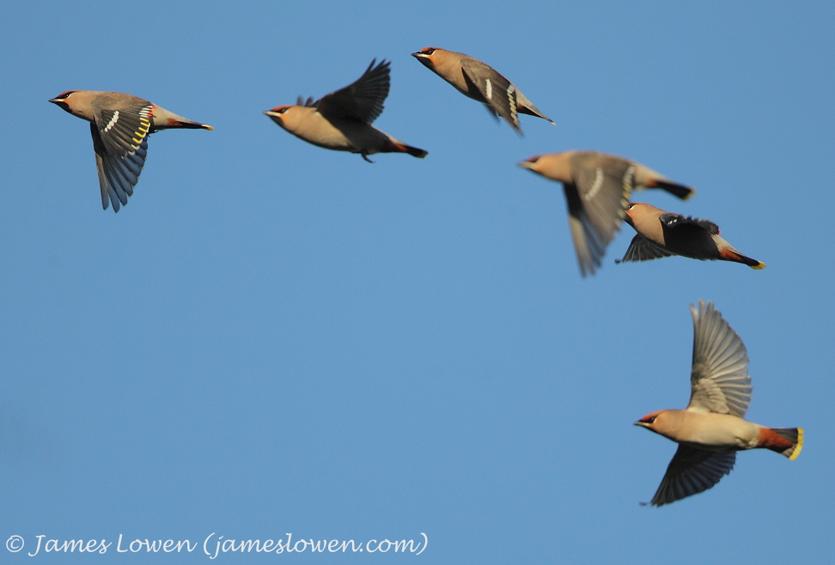 I had a Waxwing over my house in early November, shortly before the flock turned up just round the corner - so probably a pioneer of that group. But given the group's proximity, you would think they would visit my garden at some point. And so they did - observed by man-of-Norfolk's-autumn Dave Andrews who was dropping something off whilst I was out. Groan. Accordingly, the berries in my garden remained forlornly uneaten. 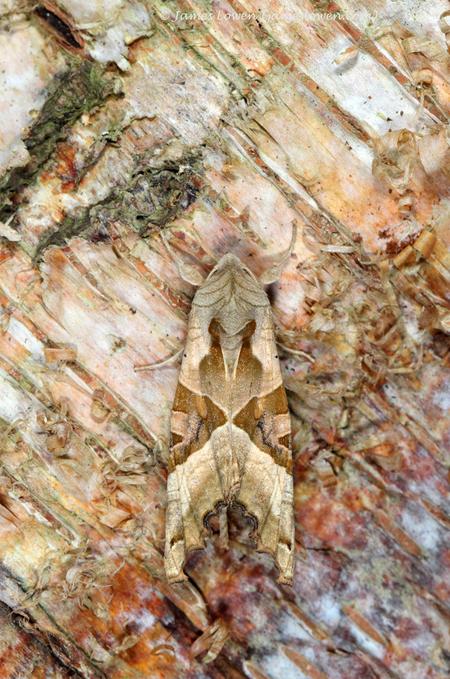 Since returning from Ecuador I have been doing rather too much work to really get out and about. Fortunately, wildlife appears to have come to my neighbourhood - meaning I could pop out for odd half-hours on several days. The birds, granted, were all one species - but a pretty one, at least. Then there were a few moths, courtesy of Matt Casey around the corner. I had loaned my moth trap to author Ed Parnell, so no invertebrates in my own garden this past fortnight. 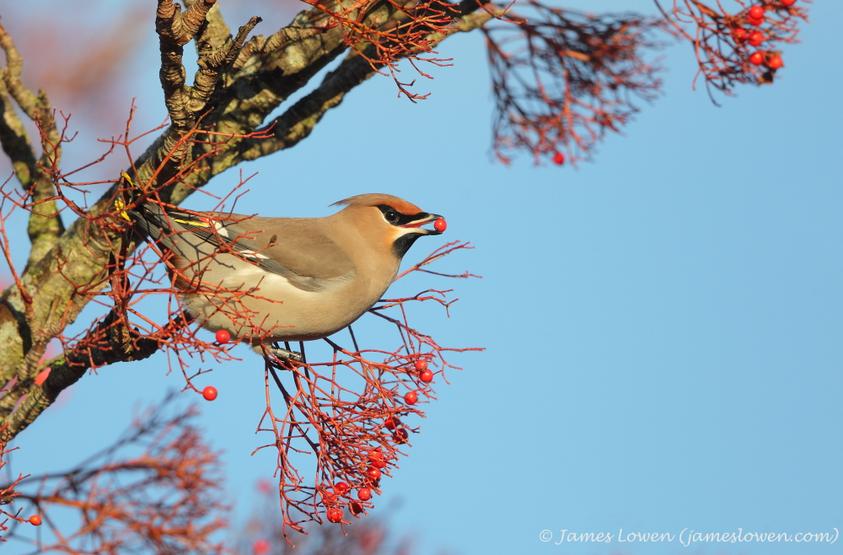