There was a fair range of other migrants to sift through. Five Ring Ouzels have been around for a while but three Fieldfare may have been fresh in. 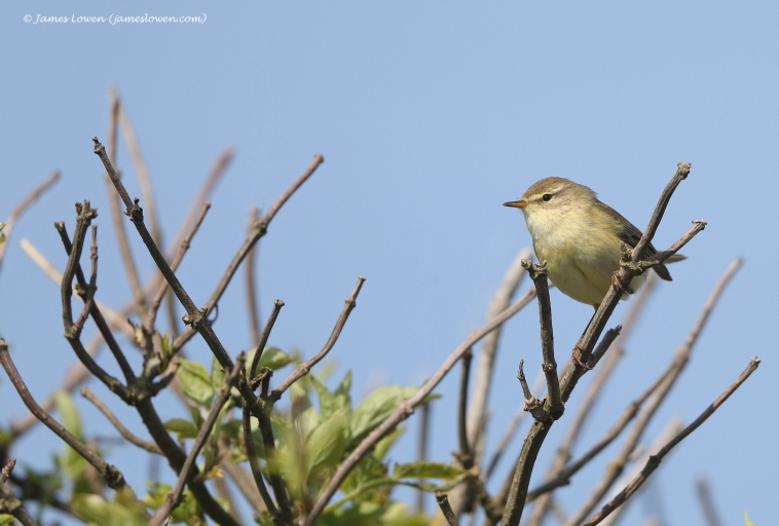 Perhaps 20 Wheatear were complemented by a spanking male Whinchat​ (see photo above). 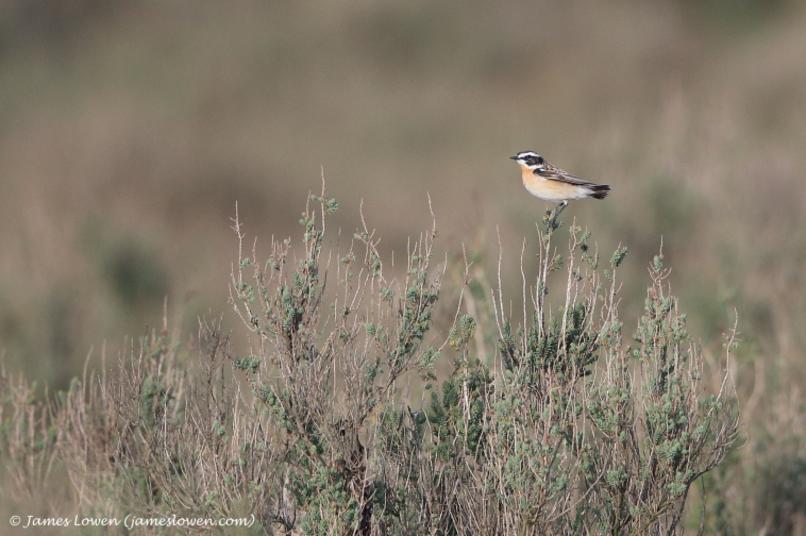 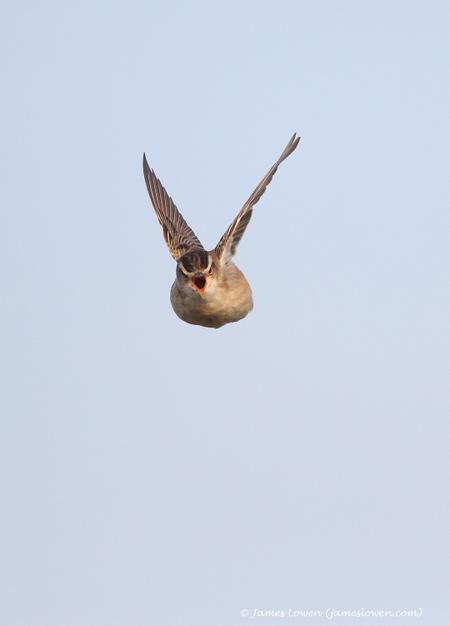 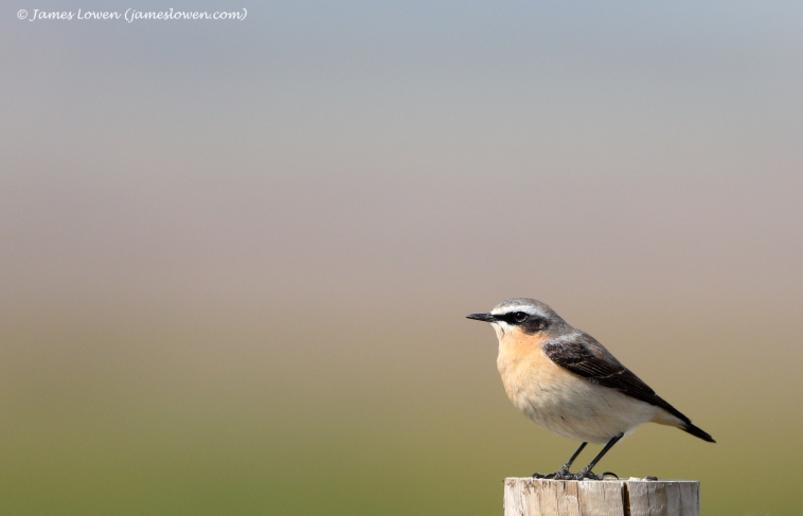 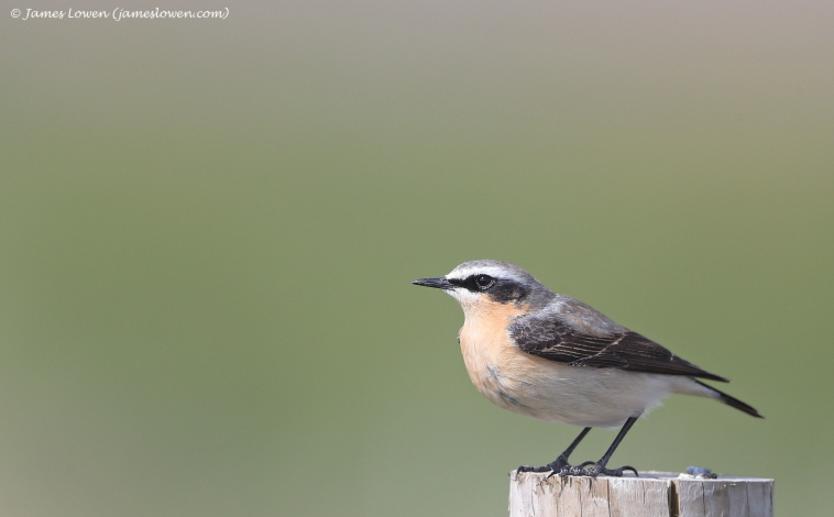 ​After a prolonged period of northerlies, the arrival of southeasterlies promised some migrant action in east anglia this weekend. Stuart White and I coincided at Burnham Overy Dunes, site of our jointly found Dusky Warbler last October, with reasonably high hopes. Cretzschmar's? Moltoni's? Merely a Red-foot?

The two other avian highlights were also connected to lignin, hence the title of the blog. A Woodlark surprised me when it floated overhead (I have only had a few coastal migrants previously) and then surprised me further when I relocated it singing. A coastal breeder? The othet woody bird was a Wood Sandpiper that gave nice views as it chiff-if-if'ed its way east, just above the dune ridge. 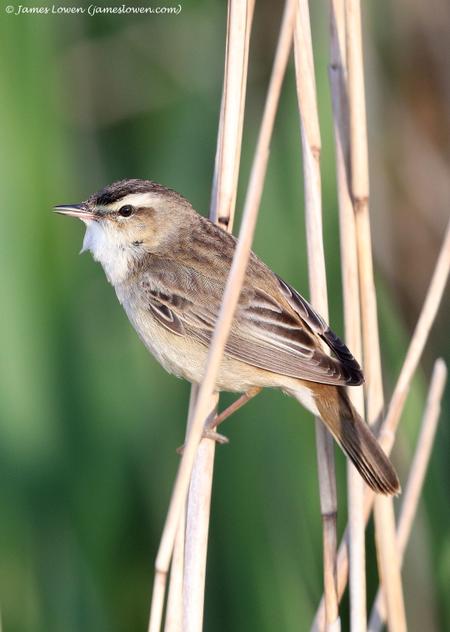 A Cuckoo was my first of the year, and the final interest was provided by a Whimbrel and a Spoonbill, the latter a classy adult from the growing breeding colony nearby. Even with the Wood Warbler, proper scarce migrants were sadly absent. Perhaps, as Rich Moores had warned Stu and me, it was indeed simply too early the change in weather...

Yellow Wagtails regularly flew over, as did a single Tree Pipit, and there was a decent smattering of Willow Warblers and Chiffchaffs (the latter including two dingy grey/brown individuals). The final warbler count was 11 species, which included a reeling Grasshopper Warbler on the way down from the car park.

These included the highlight, a silky Wood Warbler that ghosted through the willows south of the fenceline. I was pleased with this, but wanted something better.  It took Rich Moores to open my eyes to the scarcity of this sylvan spirit in Norfolk nowadays. It is currently a county rarity, meaning that I need to complete some paperwork and now regret not taking a record shot to spare me the hassle. 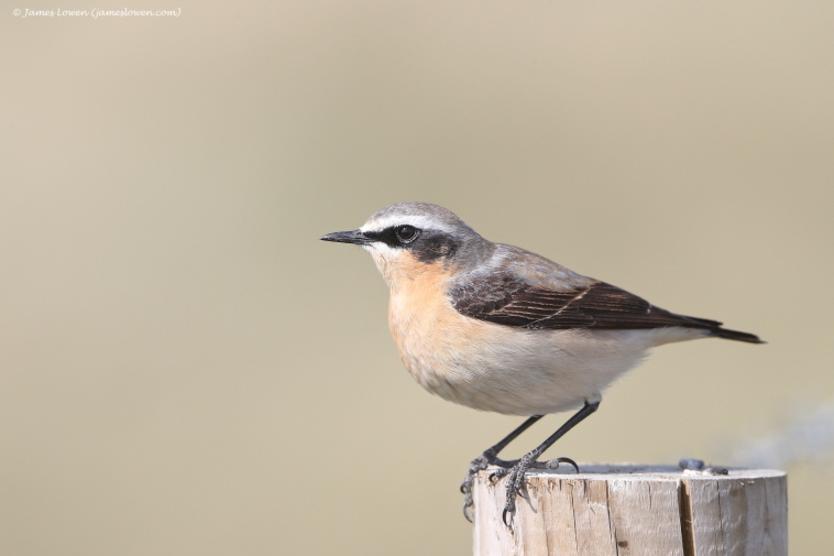 Neither, of course. But a decent array of migrants in pleasant weather at what is fast becoming my favourite Norfolk site. Sadly, Stuart had to leave long before me - meaning he missed what appeared to be a slight second wave of arrivals late morning.