As I walked eastwards towards Rush Hill Scrape, I could hear a Locustella warbler singing. Thing was, it sounded like a 'Gropper'. Sure enough, that's what it proved to be once I got closer. Rats: no Savi's for me. So it was time to turn misfortune into good fortune. With a bit of patience, and by this time accompanied by Will 'sleepyhead' Soar, I managed my best-ever views of this oft-skulking species. I was quietly chuffed with the images too. 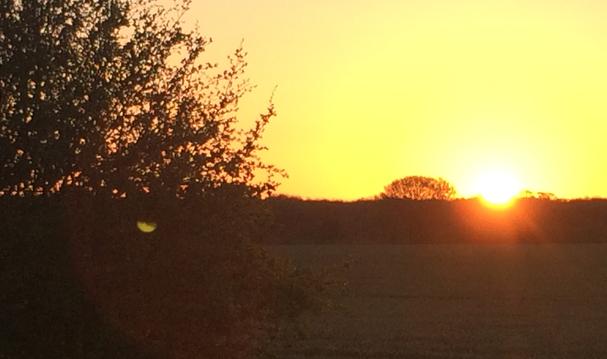 This spring I set myself two target find-ticks: Broad-billed Sandpiper and Kentish Plover. Both have decent prospects in East Anglia in spring. Accordingly, during the first ten days of May, I targeted Breydon Water (twice), Minsmere, Snettisham and Titchwell. With no joy. The unvisited site on the shortlist was RSPB Frampton on the Lincolnshire side of The Wash. Sure enough, that site held a bird on 12-13 May. Doh.

A spring twitch
We'll start with the subject of the blog title. My only twitch so far this spring was for what twitchers term 'insurance': going to see a rarity just in case it gets accepted as a wild bird or - as in this case - is split as a 'new' species. Kent's long-staying, inaccessible Rufous Turtle Dove (acronym: RTD) was finally pinned down by the indefatigable Barry Wright at the end of April. As it was of the subspecies meena, which is just about a candidate split from the orientalis I enjoyed in Chipping Norton a few winters ago, I joined Nick Watmough - for whom it would be a full Western Pal tick. We drew up in an Otford housing estate at 0540, had seen the bird perched in distant, fog-shrouded trees by 0545 ('under the belt' = 'UTB') and were returning home by 0600 ('B4 6'). This was twitching at its most clinically filthy ('RTD UTB B4 6').

So did I actually find anything during a period which brought other British birders Caspian Stonechat, Alpine Accentor, Calandra Lark and (erm) Dalmatian Pelican? Skywatching from home one afternoon brought me 2 Marsh Harrier, 9 Common Buzzard, 3 Sparrowhawk and 2 Common Tern; doing so on another day yielded a garden mega of a second-summer Mediterranean Gull plus 2 more Common Tern. Meanwhile, at Breydon Water, a flyover White Stork would doubtless have enthralled were it not for its undoubted emanence from nearby Thrigby Bird Park.

Such wandering, particularly during a prolonged period of easterlies, was sure to produce some decent birds. And it did, but not for me. Nevertheless, I coincided with some nice stuff. My birthday at Minsmere produced a couple of Hobby and a few Bittern. I showed one visitor her first Bittern, which was a delight. All the more so because she transpired to be a teacher at my school who used to take me birding 25 years previously. We hadn't seen each other since 1990.

Bird-papping
Still on birds, I had two principal photographic targets this spring. I wanted really good shots of Nightingale and Grasshopper Warbler. With the former just about bagged, what would come of the latter? As it happened, the Grasshopper Warbler should have been a Savi's. A friend had heard and glimpsed a singing Savi's at Hickling Broad on a Sunday afternoon. A torrential downpour prevented me visiting that evening, so I was on site to watch a glorious Broadland sunrise the following morn.

Well... there was something. But I failed to nail my only decent find. At 0645 on 9 May, I was birding Snettisham Coastal Park, when I noticed a lark flying towards me a couple of metres off the ground. It was smaller than Skylark, had ostensibly unstreaked pale underparts and called with a distinct rattle. Was it...? As it flew north past me, I confirmed that the upperwing lacked any white trailing edge. Surely it was...?         The bird continued to call... and to fly north... and I failed to voice-record or photograph it. I was pretty convinced this was a Short-toed Lark, and ran after the bird... only to watch it disappear into the distance. I failed to locate it. Groan. Defeat snatched from the jaws of victory. With no documentation, no deck view, and a single observer, there was no way my observation would get past any records committee. So I resigned myself to putting the news out only as a probable and cursed bad luck.

It's been a while since I posted; the legacy of a heavy workload. (Something for which I should be grateful now that I am fully freelancing, but which I nevertheless ever so slightly regret, given that it spring is finally fully flowing.) So what's news?

What else? Titchwell produced a reclusive Temminck's Stint. With thanks to Dave Andrews, Choseley's 21 Dotterel were a fine sight, even if harsh light prevented getting nice photos. I'll complement these record shots with a nice image of an Avocet flying over Iron Road at Salthouse, and a few pics of Knot at the Snettisham High Tide. 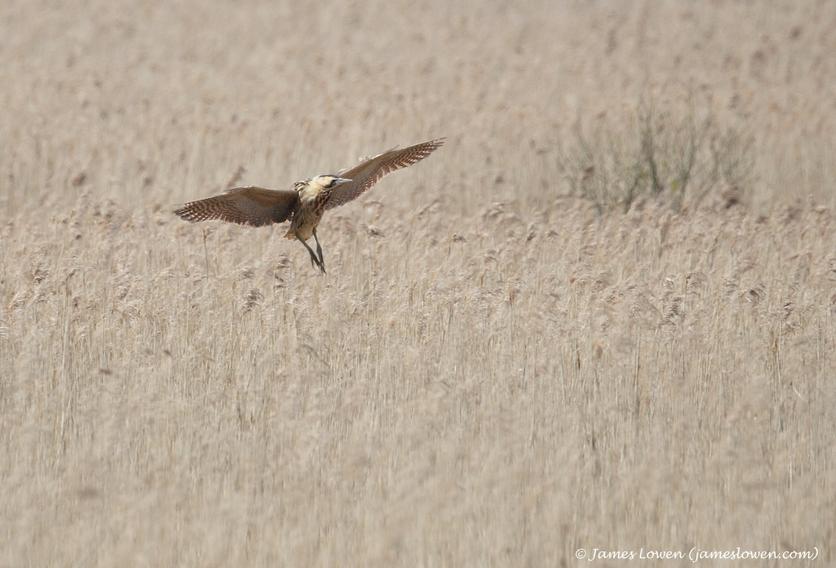