I have already blogged about Emperor Moths this spring, given the arrival in my garden of a couple of males plus an encounter on a Norfolk heathland. They haven't stopped since, and thus merit a dedicated blogpost. I have had perhaps 6-8 males in my garden (up to three in an afternoon), generally arriving after 15h00 on relatively calm, unabashedly sunny days where the temperature exceeds 12 degrees. With a bit of agility, some dogged determination and a slice of good fortune, some fine photos can be taken. 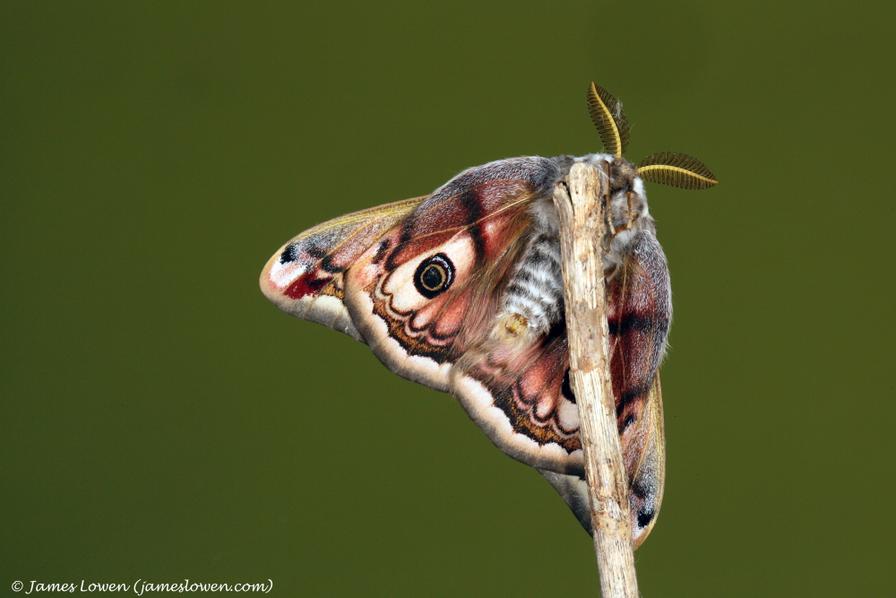 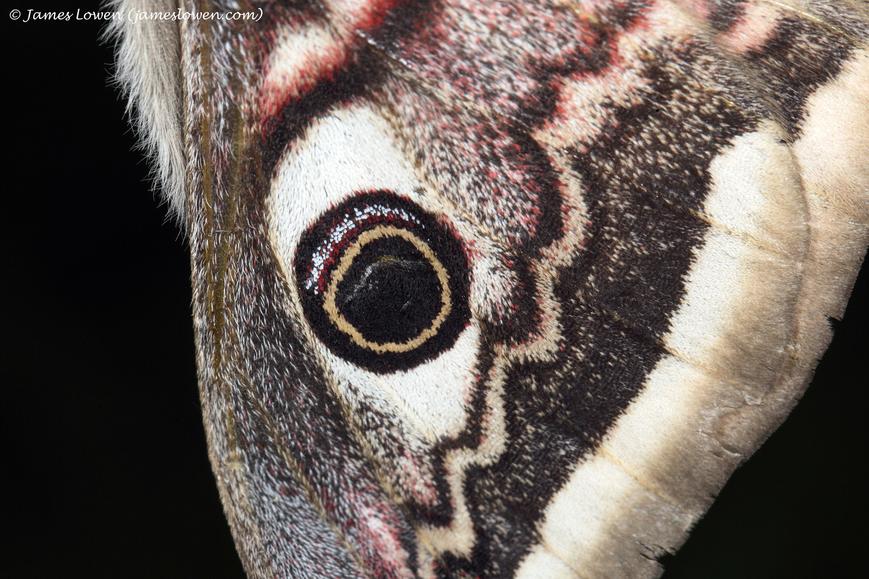 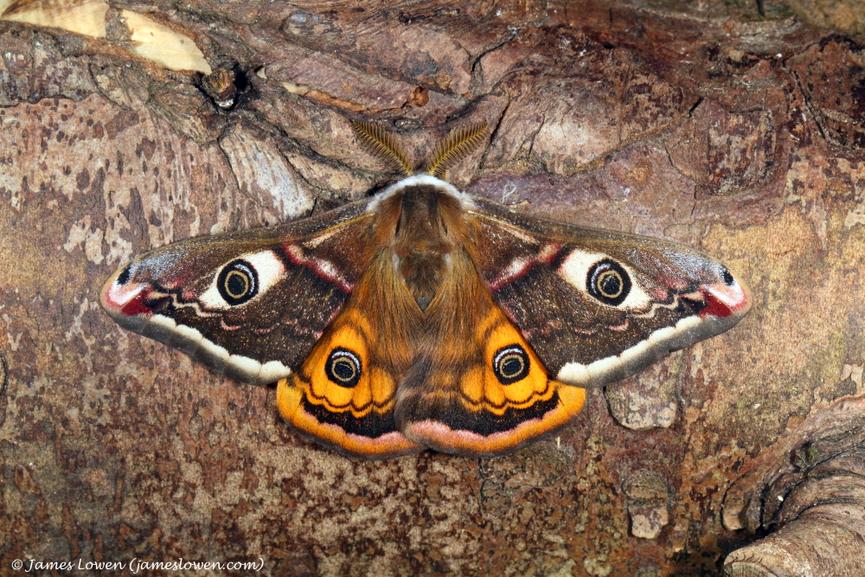 I was also fortunate to be invited by David Norgateto see a female Emperor Moth that he had trapped overnight. The Empire is complete! Thank you, David. 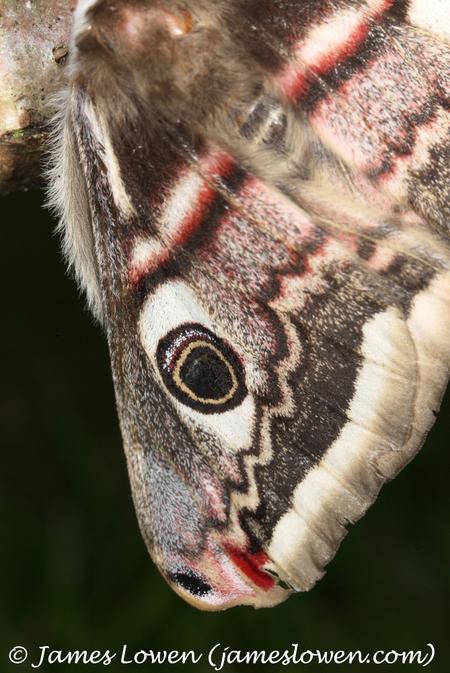 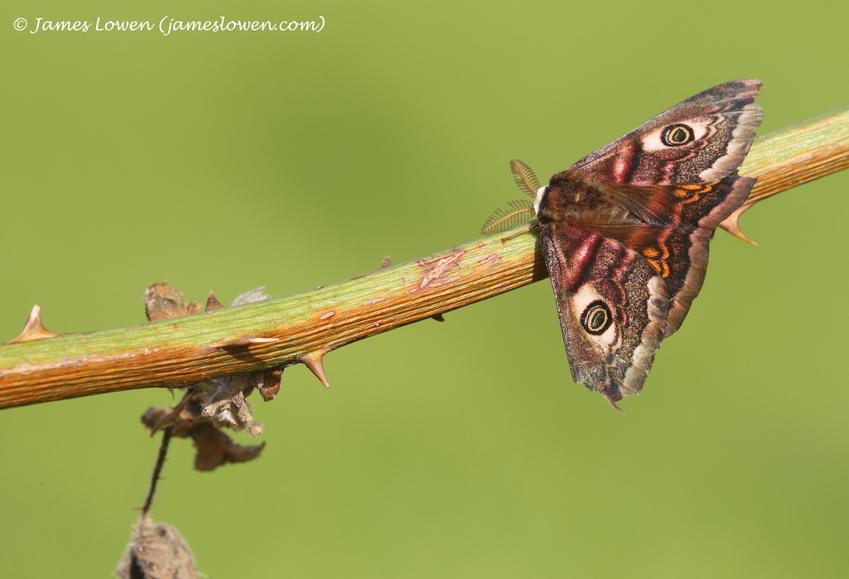 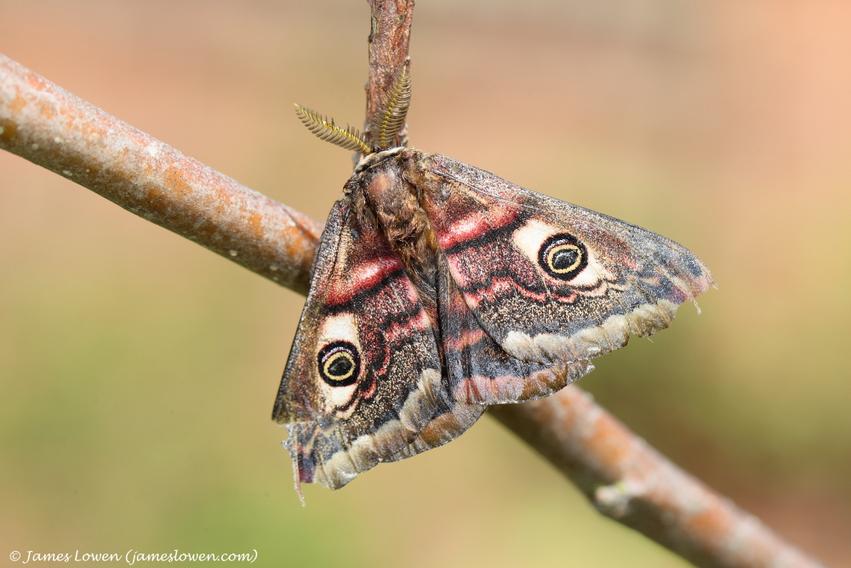 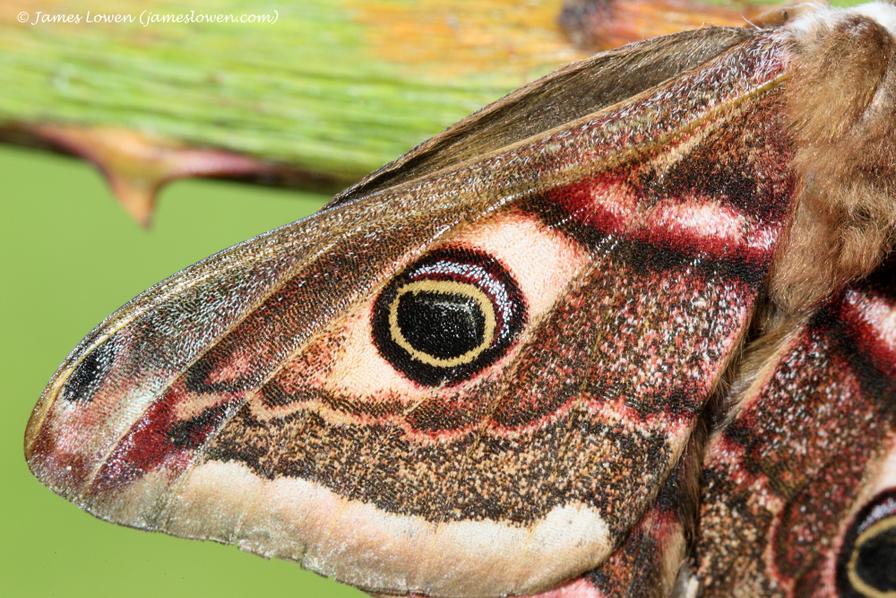 Now a couple of males in situ... plus their admirers. 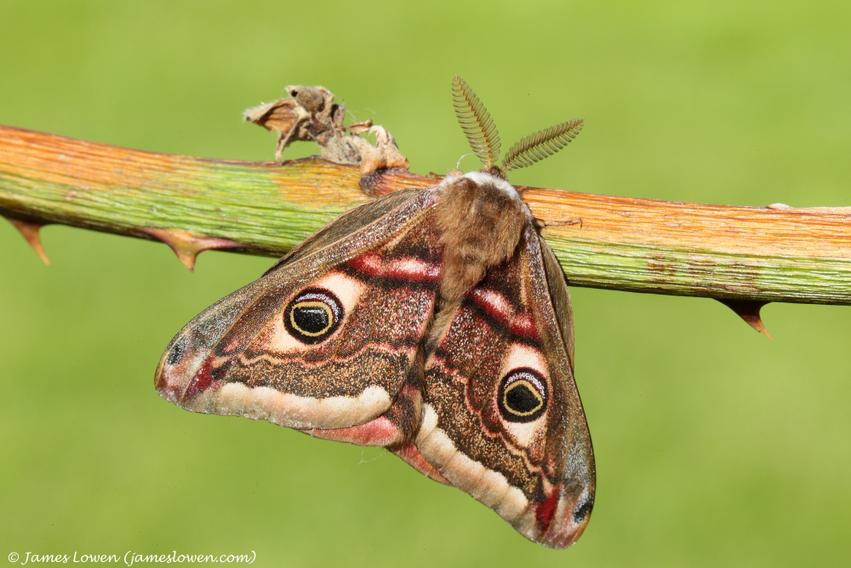 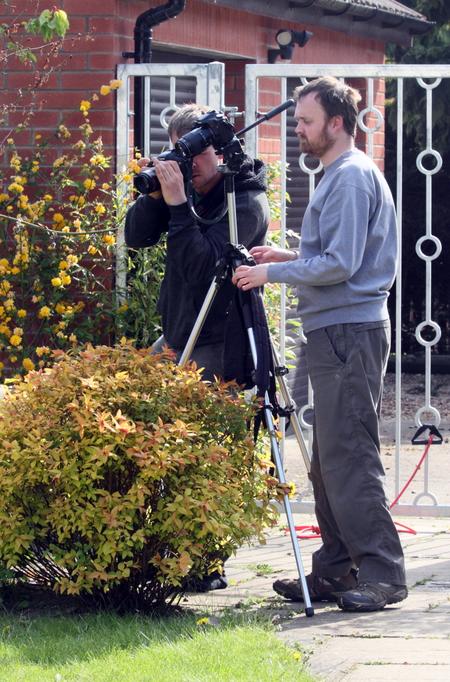