I only saw five birds for sure, three of which were males. 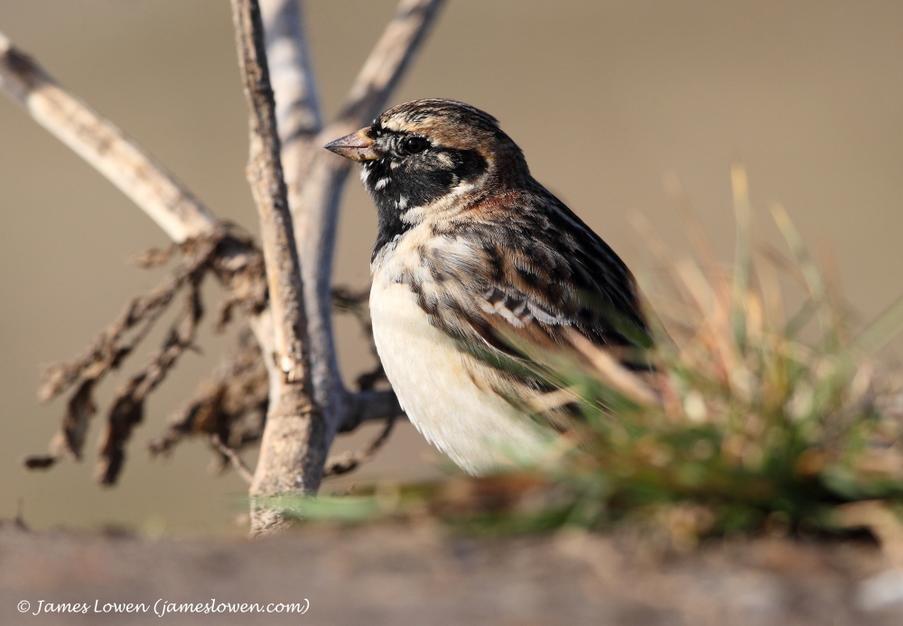 This being Norfolk, there were plenty of birds around. Between Blakeney and Holkham Hall, where I spent the rest of the day with family and friends, I enjoyed a couple of Barn Owl, Merlin, Red Kite and 25+ Common Buzzards. At Holkham Hall itself, a flock of 50-odd Oystercatchers were eclipsed by the truly bizarre sight of a Noctule Bat feeding at canopt height at the south side of the lake. This is the first time I have seen one in full daylight, so I took the opportunity to let fly with the shutter. 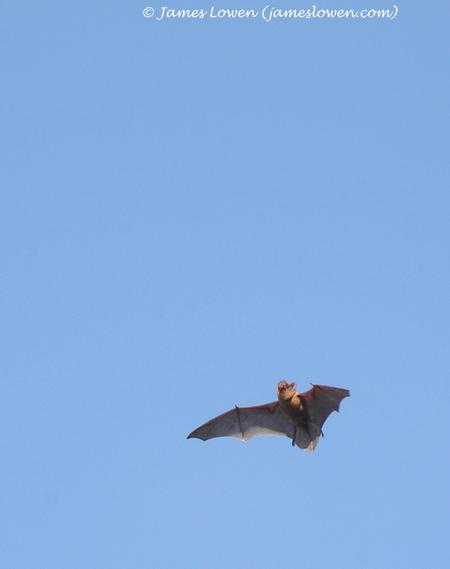 One male came stupidly close - far too close to focus on it. It even sang from the nearest fencepost to the camera, just 1.5m away. No photos, but my jaw was dragging on the ground. 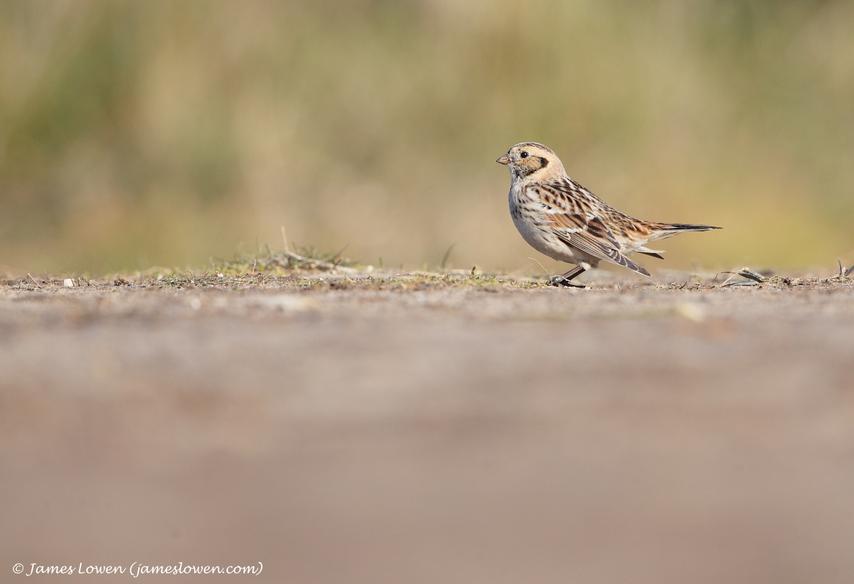 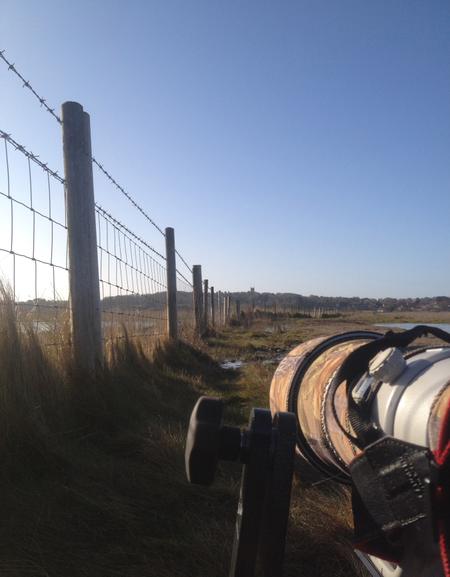 In other news, I managed to run my moth trap for the first time in 2016... until the electrics fused again. The score of moths comprised Common and Small Quakers, Clouded Drab and Hebrew Character.

No, I haven't been down the infamous Prince of Wales road in Norwich with its dubious bars and inebriated brawlers. But I have been back to Blakeney Freshmarsh, for another dance from the showy Lapland Buntings. I was on site before 07h00, making the most of the sunny morning. The buntings were also enjoying the clement weather, spending much time singing, song-flighting and chasing one another around the weedy fields. This meant that they spent rather less time feeding on the ground than I would have wanted.