On the bunting theme, we were unfortunately already on our plane home when fellow Norwich birders Keith Langdon and Simon Mitchell found the Bressay Black-faced Bunting. We had to make do instead with a nice Ortolan Bunting​ near Brake, only my second in the UK - and a tick for Andy among our team. He bought the beers in Glasgow airport. 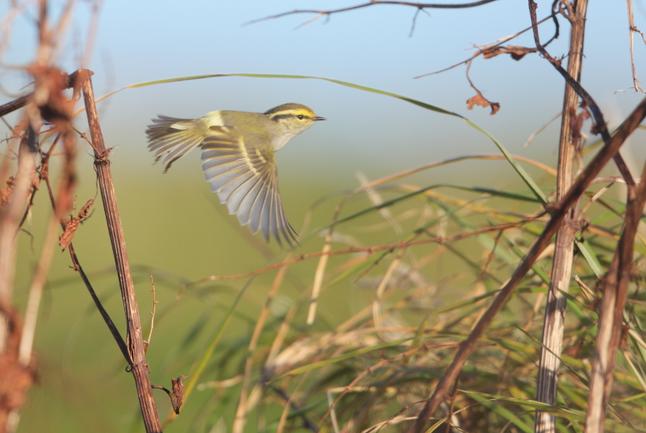 Shetland is full of surprises, one of which came between us and our pint/chips/return ferries. As we trundled up the hill in the dark, Howard Vaughan flagged us down. A Bluethroat was feeding on the road, in front of their car headlights. Even better, it was ludicrously confiding. Astonishing! 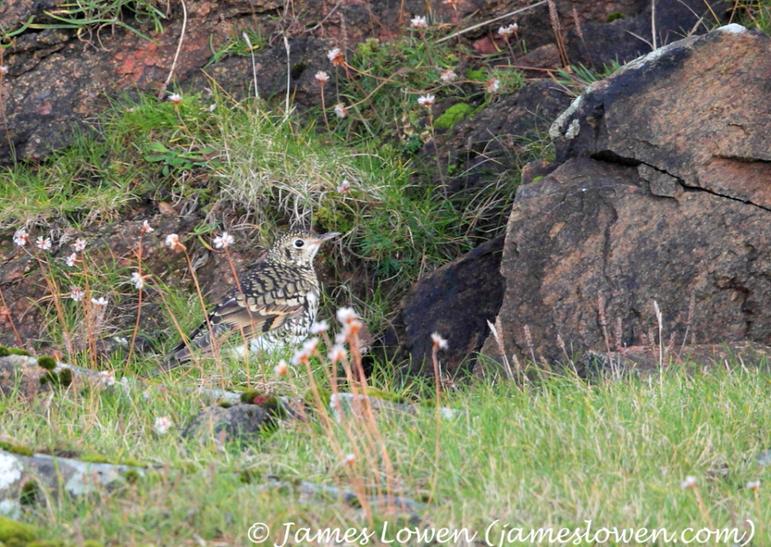 Departing Fair Isle at 1415, we arrived at Tingwall airport about 25 minutes later. The taxi was waiting to transport us to Bolt's car hire company in Lerwick. With hire-car formalities swiftly processed, we realised that we stood a vague chance of seeing the White's Thrush at Skaw on the island of Unst. There was something distinctly magical about the prospect of seeing an enigmatic, much-desired mega at the most northerly point in the UK. Dissenters and doubters soon relented, and we hurtled northwards, hoping to make the 1600 ferry across to Yell. Three-and-a-quarter hours after leaving Fair Isle, we were watching a beautiful, brilliant White's Thrush.

The best bird ever? We watched the long-winged, long-legged one until dusk, as it continued to feed actively. Happy happy happy birders! The frustration of Fair Isle was no more; we were on the trail of megas and the scent of more was in the air.

It sauntered around a cliff face, doing its little dance as it fed. It posed, in full golden garb - a true 'Spangled F**kthrush" as a well-known Dartford-based birder called it. What... a... bird. A dream come true.

In photographic terms, I enjoyed three Little Buntings that were consorting at Quendale. This species was the first BB rarity that I ever found, 30 years ago, and I have a very squishy soft spot for it. One of the birds was particularly bright.

For the next three days we combined trying to find our own birds with twitching other people's discoveries. Our best finds came on Fetlar, where four of us (only; sad that the full team wasn't involved) flushed a Great Snipe (a find tick; too brief for photos; not relocated despite searching), but all of us enjoyed a delightful Pallas's Warbler. We found plenty of Yellow-browed Warblers (it was hard not to), but no other scarce migrants.

In terms of other megas, we caught up with Swainson's Thrush at Aith on Fetlar (feeding around abandoned barns quite happily, despite a damaged left wing) and a distant Brown Shrike at Lower Voe on Mainland just before dusk.

I will leave the last word to a bird about which I have already blogged. But a first for Britain deserves special treatment. I still can't get over us seeing Siberian Accentor on a trip full of rare birds, rare people and rare fun. Thank you Shetland; we will be back. 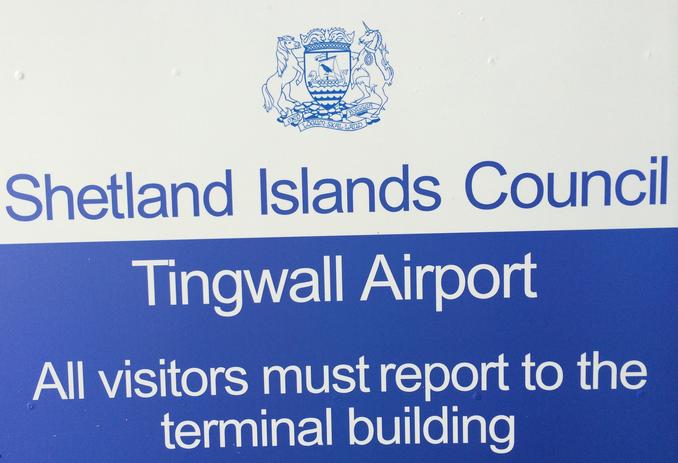 We saw the Buff-breasted Sandpiper distantly at Boddam a couple of hours after I had photographed some lovely Goldcrests at Aithsetter.