Mike also kindly offered me Brick, Chestnut and Red-green Carpet (like the Day's wonder, all new for me) and a Green-brindled Crescent. 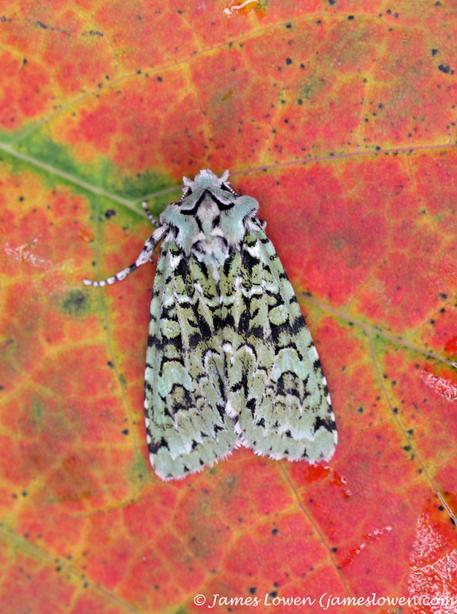 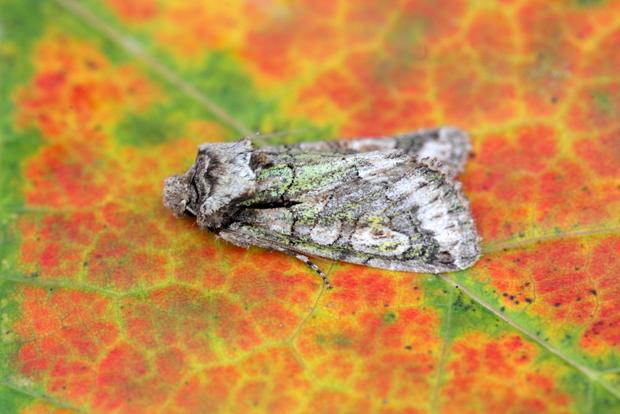 So, it's October. And in October I go birding. Hang on... I've done that one already. So... it's late October and surely I've done some more birding? Actually, not that much at all - largely the impact of winds from directions without 'east' in the title. I've resisted the temptation to go for the Chestnut Bunting (BOU500 for my mate Stu). And I've done both lots of writing of A Summer of British Wildlifeand lots of family stuff. Good boy, me. So, as a reward, here's a Merveille du jour, courtesy of Mike McCarthy's garden.

I've had a couple of trips to the coast, with family and friends. Stuff seen included a "Blackish" Brant at Cley (not very convinced by this one; would think it's a hybrid), a Weasel attacked by a Kestrel, plus a confiding Little Egret.

A wander down Nelson's Head track at Horsey was fairly profitable with Hen Harrier,Spoonbill, Barn Owl and Short-eared Owl. Here the beach had been closed earlier than expected due an early pup, so the Grey Seals were viewable only from the dunes. In the afternoon, south-east winds were strengthening and resulted in several groups of Redwing and Fieldfare 'in-off', plus 20 Goldcrests including a charming individual slumped in the dune grass, freshly arrived.  Pure gold, in late October. 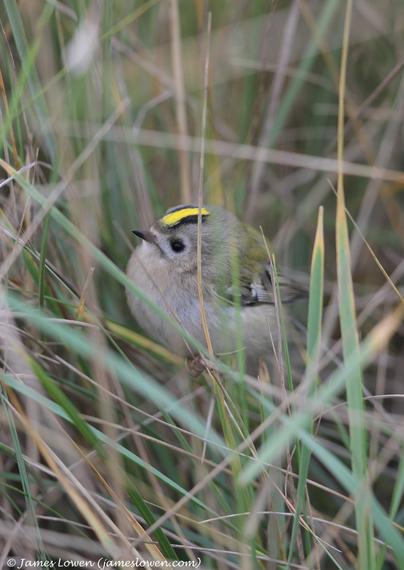