After my solo gadding thus far this year (Tenerife, Japan), it was time for a family holiday. Not without coincidence, we chose the very same Spanish village - Frigiliana, near Nerja, on the Costa del Sol - that my parents chose for our first sun-seeking family holiday, precisely 30 years ago. The recipe for the 2016 trip was not that different to the 1986 visit: sun, sea, sand, swimming... and a modicum of wildlife. 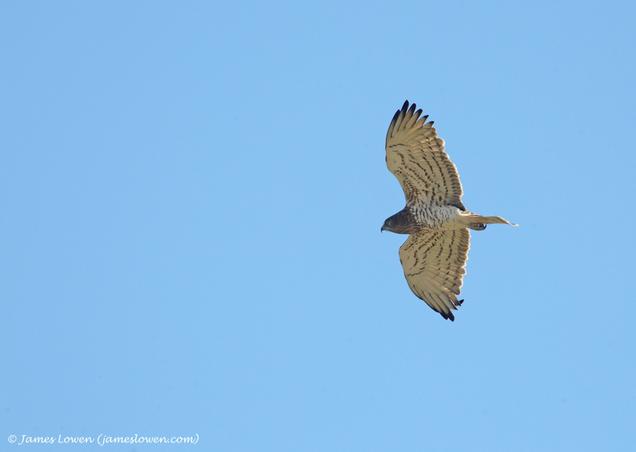 There were wackier invertebrates too. I had not the faintest clue what type of critter this schnoody thang is, but that clever man Philip Precey enlightened me. It is a Jumping Bristletail (Archaeognatha), " a rather cool relative of silverfish". 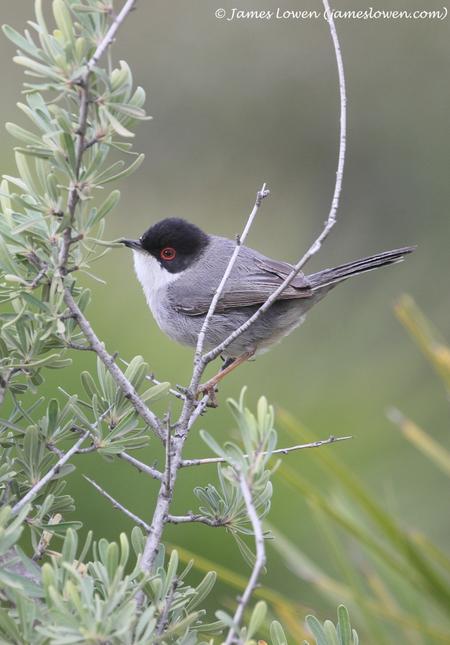 Creature of the trip, without doubt, was Conehead Mantis. We saw two, but I am particularly smitten with the one that Maya discovered outside our villa just as we were packing the car to depart. What an angel my daughter is! What a creature that mantis is! 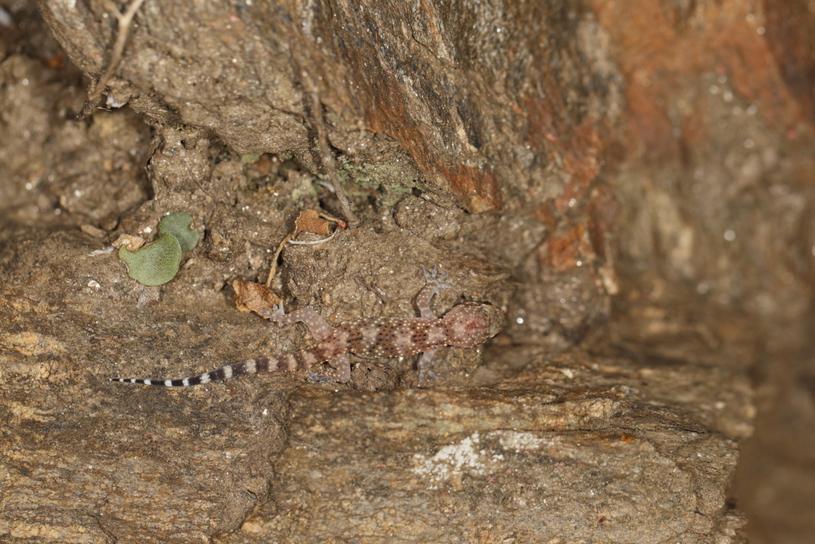 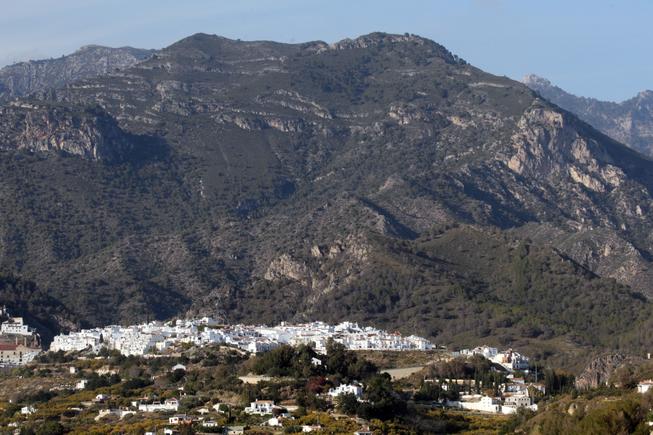 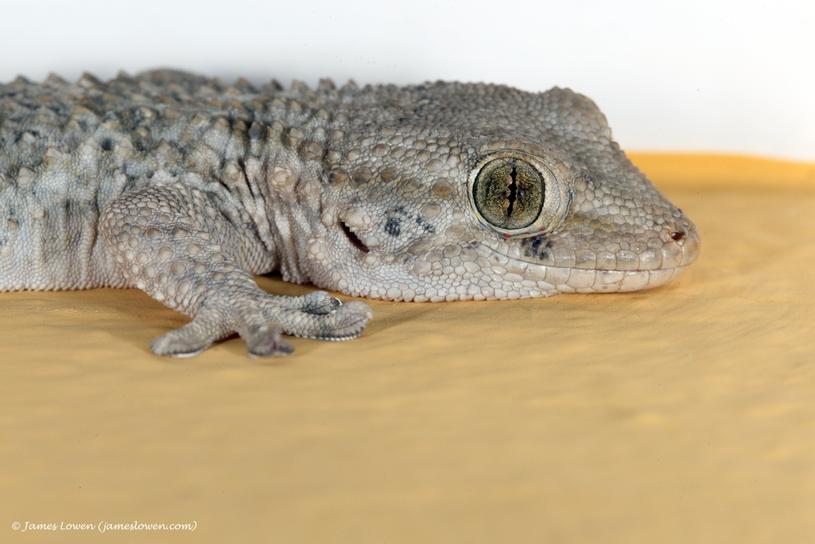 The final herp was Iberian Water Frog. I never saw the nocturnal chorus of males in a gated compound below our villa, but did track down a couple of individuals in a nearby stream.

A package holiday to an urbanised destination... but amazing what even a modicum of wildlife-watching can turn up! 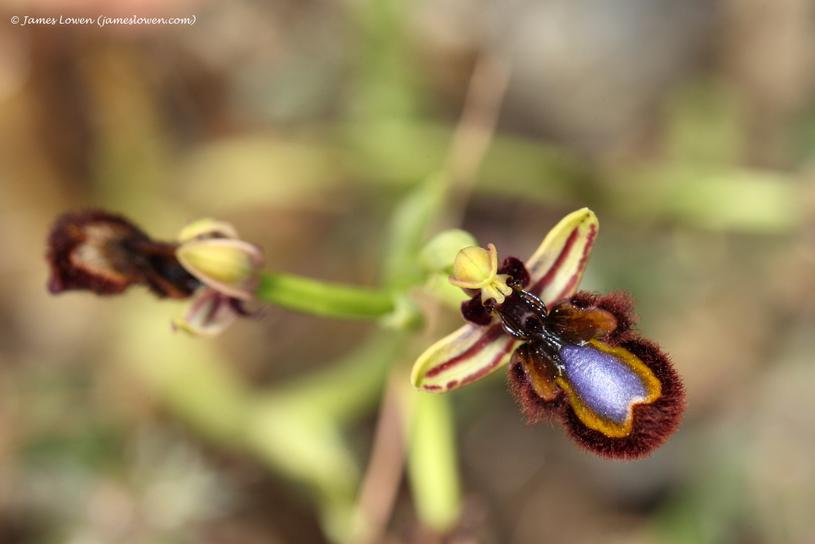 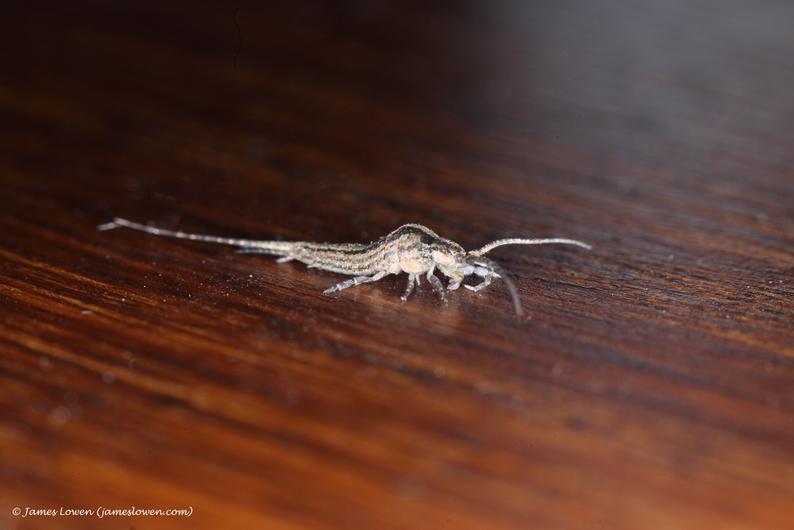 I am still working my way through butterflies and moths seen, but Moroccan Orangetip, Scarce Swallowtail, Small Copper, Clouded Yellow and African grass blue all feature so far. 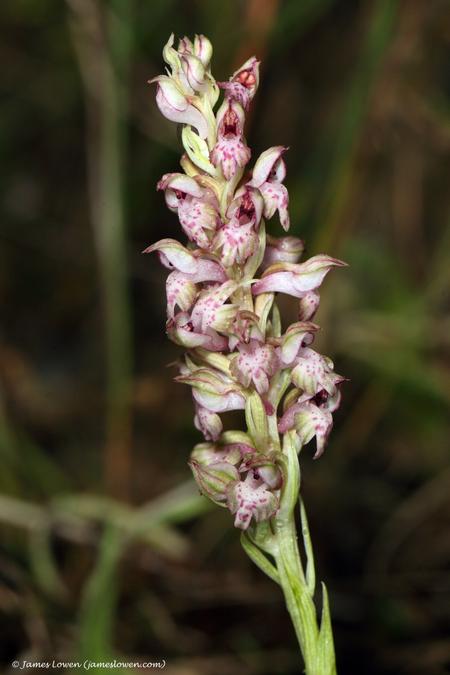 Whenever family activities granted licence, I squeezed in a few minutes looking for orchids. Unfortunately, seeing Pink Butterfly Orchid would have required too great a walk for 5-year-old legs, so that much-desired plant was out of the question. I spent a bit of time forlornly looking for Sombre Bee Orchid near Nerja and Maro. But I had better luck with four cracking species: Yellow Ophrys at Cerro Gordo (which I saw this time last year, in Crete), Bug Orchid (one at Torre de Maro), the simply spectacular Mirror Orchid (at both sites), and Small-flowered Tongue Orchid (gone over; in abandoned cultivation above the villa). First up, Mirror Orchid.

Surprisingly few Orthoptera, but I got the glass onto two species above the beach at Maro. It will take me time to identify them... 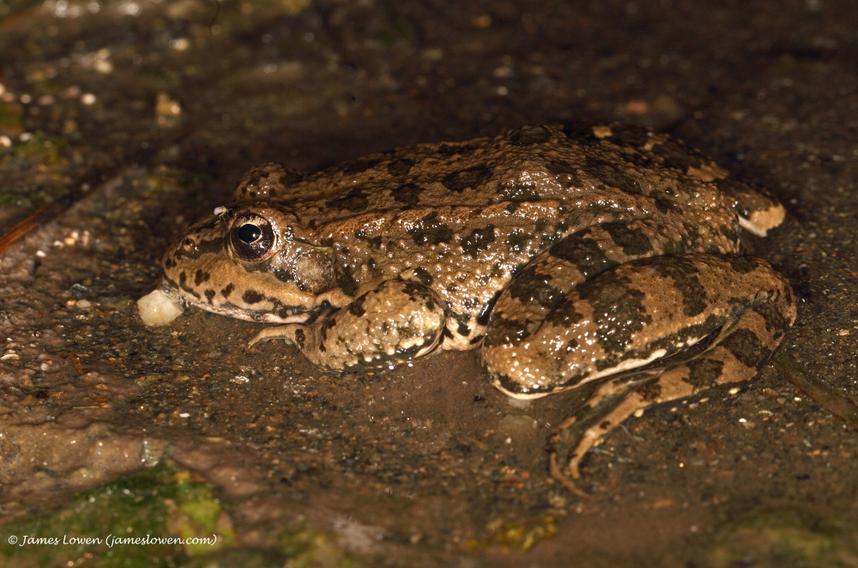 And a single Bug Orchid, for something different.  Not quite sure what invertebrate they are meant to resemble...

Time for a few birds. Whilst messing around at the villa or splashing in the pool, I tended to have optics to hand. For good reason. The villa bird list included: Short-toed and Booted Eagles, Hoopoe and Bee-eater, Woodchat Shrikes and Thekla Larks, Nightingale and Cetti's Warbler, a trio of swifts and a quartet of hirundines (Crag Martin being the fourth) as well as the ubiquitous Serins and Sardinian Warblers. Not bad.

There was not much in the way of mammals: just Red Fox calling one pre-dawn, a dead Greater White-toothed Shrew, and a handful of female Spanish Ibex. Nevertheless, I was rather pleased with the latter, particularly as they were new to me, and I had no idea they could be seen so close to tourist habitation - here at Cerro Gordo, just east of Maro.

Some cool spiders as well. One hunting alongside a stream, one with ginormous legs and what looks suspiciously like a female Black Widow.

Let's be clear from the start. When I say 'modicum', I mean it. This really was a family holiday. Nevertheless, I had a few wildlife aims: to keep as local as possible, but still see some new orchids & herps, and to reacquaint myself with common Mediterranean birds. 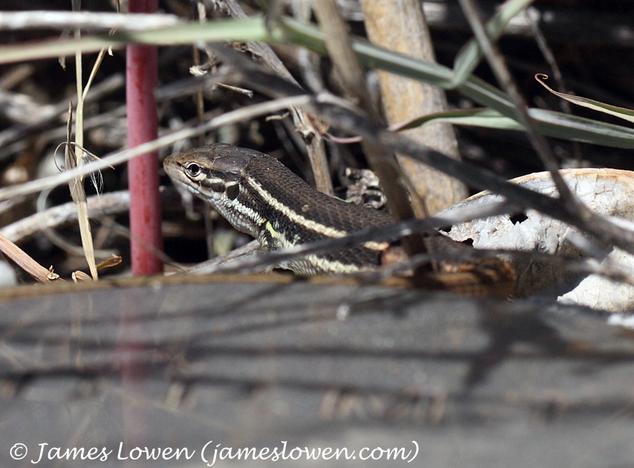 Larger, better and more confiding were Moorish Geckos, a tick for me. These were common around our villa, with up to 11 seen on each circumnavigation.

In the hillside village of Frigiliana, specifically in the children's playground by the main square, I enjoyed a couple of Iberian Wall Lizards, another tick. One eye on Maya swinging and climbing; the other on the reptile.

Let's kick off with the reptiles and amphibians. I was really keen to see Mediterranean Chameleon, so was excited when the owner of our villa said that he sometimes saw them in the avocado fields up the hill. I tried, several times, by day and night... and failed. The best I encountered by night was the odd Turkish Gecko.

A touch of Yellow Ophrys Ophrys lutea (as distinct, now, from Ophrys sicula which we saw in Crete last year; thanks Phil Precey of Wildlife Travel!), which were largely over.

Down on Maro beach, a couple of Spanish Psammodromus were too shy for photography unfortunately.

Away from the villa, the rocky road north of Frigiliana held Black Wheatear and Rock Bunting, whilst most clumps of pines seemed to hold Crested Tit, Common Crossbill and Western Bonelli's Warbler(below).