Grasshoppers seemed to be less numerous and smaller.

And - why not? - let's finish with a tarantula. I only saw one, disappointingly, but it was huge. Hand size and some. Thank you Mashpi Lodge! 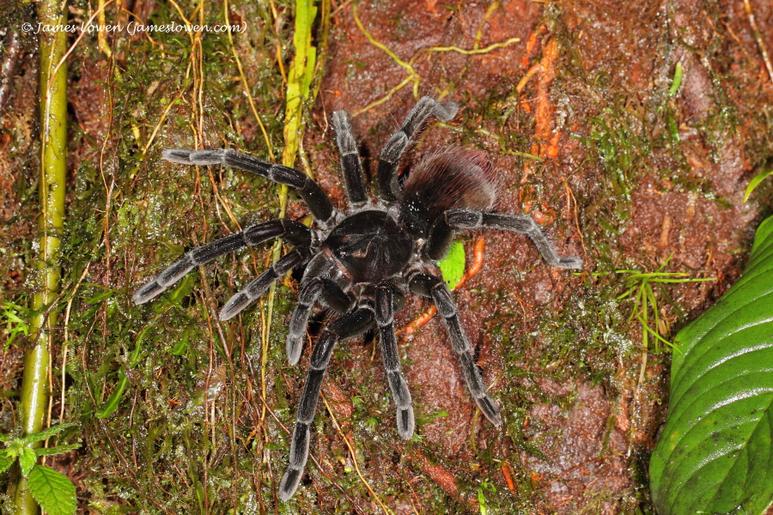 A few whip-scorpions were as traumatic as ever. Harmless, of course, but prompting heebie-jeebies nevertheless. I shall spare you the image of Nancy wearing one on her face.

A fair variety of stick-insects included a monster at Septimo Paraiso. It was only marginally shorter than my forearm!

Out in the forest, then, standard fare included zillions of centipedes (as featured above) and a series of large crickets and katydids, the latter including a spectacularly camouflaged Lichen Katydid. 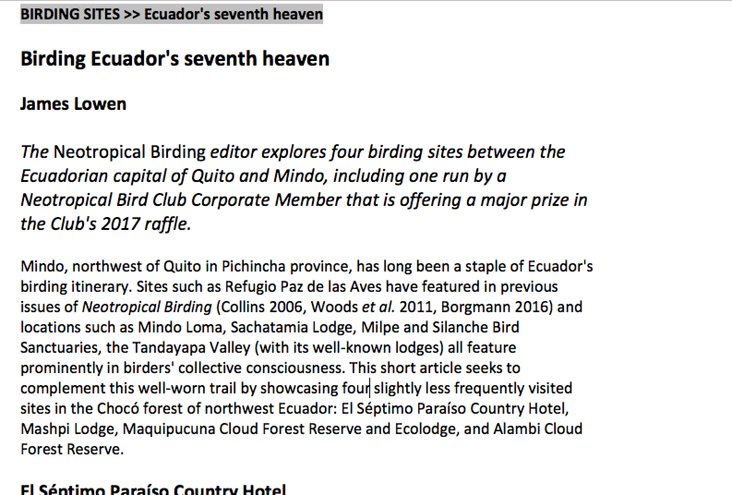 In part that is because the bugs 'n' beasts were often far from mini; one notable invertebrate was about the length of my forearm. Another reason was the quantity of interesting bugs, particularly after dark. 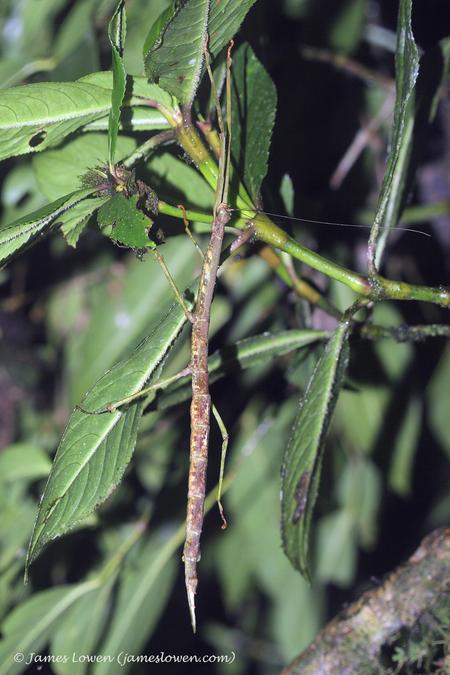 Then, at Maquipucuna and courtesy of Nancy, there were a raft of teeny stuff: shield bugs, scale insects, colourful ​assassin bugs, stalk-eyed flies (only females sadly, so not actually stalk eyed), jewel-like weevils, Ichenumon-type wasps etc. Nancy reeled off family after genus. It was like playing Bug Bingo (my daughter's favourite board game), but 4real. If my camera hadn't packed up, I might have been able to share a few more of them with you. A treat.

A couple of encounters with scary-looking dobsonflies afforded personal amusement; Dobson being my wife's maiden name. 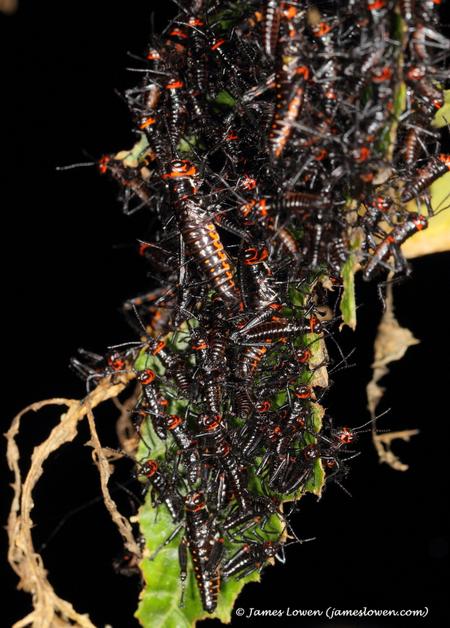 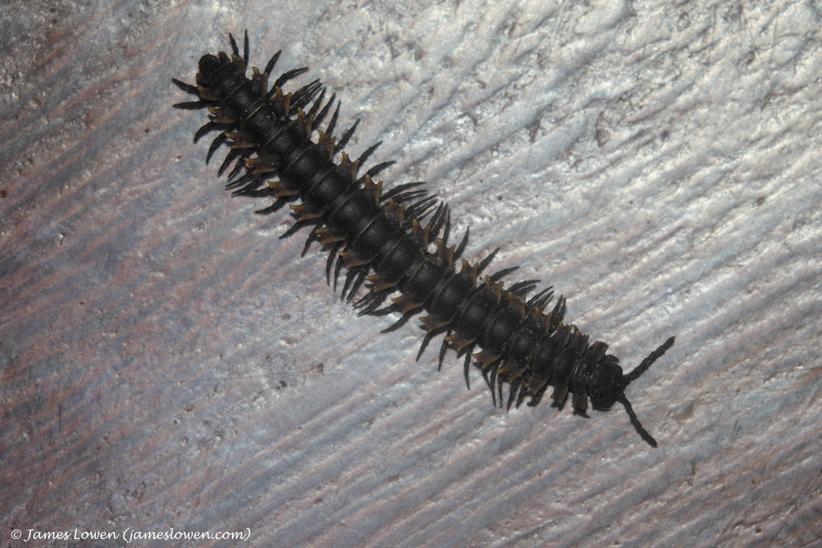 And thus finishes the series of blogs about my Ecuador trip, which came courtesy of Quito Tourism. The locations were spectacular. The birds likewise. The mammals and herps thrilling. The moths and butterflies gorgeous. And the bugs exciting. What a place! Look out for my magazine articles... Talking of which, here's a taster of the opening paragraph from my forthcoming piece for Neotropical Birdingmagazine.

But the main explanation for unanticipated fun was an unexpected guide to illuminate my path: enter Nancy Miorelli, a 20-something entomologist working at Maquipucuna. Nancy's energy, enthusiasm and expertise coalesced in her desire to make bugs accessible and lovable. She is a founder of the website askentomologists.com. And she seems to have razor eyes, spotting the weeniest of critters with the merest of glances.

One thing I didn't about from the Ecuadorian Chocó was quite how much fun 'mini-beasting' or bug-hunting would be. (And by this I mean proper creepie crawlies rather than gaudy stuff like dragon 'n' butterflies 'n' moths.) 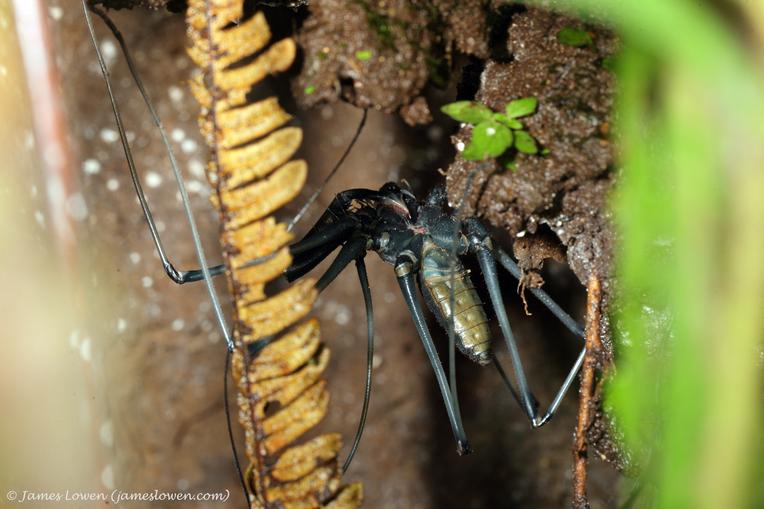